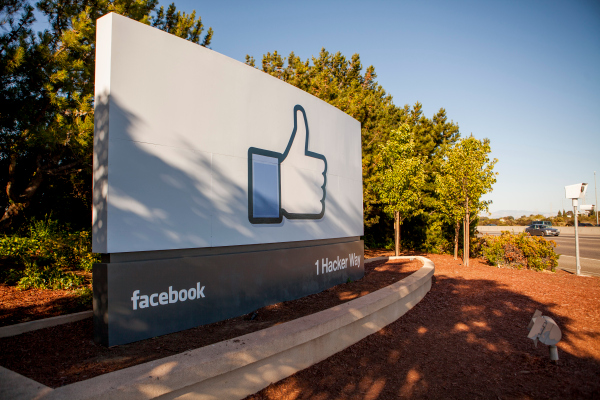 Facebook has joined Google in saying it will allow employees to work from home until the middle of next year as a result of the coronavirus pandemic.

“Based on guidance from health and government experts, as well as decisions drawn from our internal discussions about these matters, we are allowing employees to continue voluntarily working from home until July 2021,” a spokeswoman told the Reuters news agency.

Facebook also said it will provide employees with an additional $1,000 to spend on “home office needs.”

Late last month Google also extended its coronavirus remote work provision, saying staff would be able to continue working from home until the end of June 2021.

Both tech giants have major office presences in a number of cities around the world. And despite the pandemic forcing them into offering more flexible working arrangements than they usually do, the pair have continued to build out their physical office footprints, signaling a commitment to operating their own workplaces. (Perhaps unsurprisingly, given how much money they’ve ploughed in over the years to turn offices into perk-filled playgrounds designed to keep staff on site for longer — with benefits such as free snacks and meals, nap pods, video games arcade rooms and even health centers.)

Earlier this month, Facebook secured the main office lease on an iconic building in New York, for example — adding 730,000 square feet to its existing 2.2 million square feet of office space. Google has continued to push ahead with a flagship development in the U.K. capital’s King’s Cross area, with work resuming last month on the site for its planned London “landscraper” HQ.

In late July, Apple said staff won’t return to offices until at least early 2021 — cautioning that any return to physical offices would depend on whether an effective vaccine and/or successful therapeutics are available. So the iPhone maker looks prepared for a home-working coronavirus long haul.

As questions swirl over the future of the physical office now that human contact is itself a public health risk, the deepest pocketed tech giants are paradoxically showing they’re not willing to abandon the traditional workplace altogether and go all in on modern technologies that allow office work to be done remotely.

Twitter is an exception. During the first wave of the pandemic the social network firmly and fully embraced remote work, telling staff back in May that they can work from home forever if they wish.

Whether remote work played any role in the company’s recent account breach is one open question. It has said phone spear phishing was used to trick staff to gain network access credentials.

Certainly, security concerns have been generally raised about the risk of more staff working remotely during the pandemic — where they may be outside a corporate firewall and more vulnerable to attackers.

A Facebook spokeswoman did not respond when we asked whether the company will offer its own staff the option to work remotely permanently. But the company does not appear prepared to go so far — not least judging by signing new leases on massive office spaces.

Facebook has been retooling its approach to physical offices in the wake of the COVID-19 pandemic, announcing in May it would be setting up new company hubs in Denver, Dallas and Atlanta.

It also said it would focus on finding new hires in areas near its existing offices — including in cities such as San Diego, Portland, Philadelphia and Pittsburgh.

Facebook CEO Mark Zuckerberg said then that over the course of the next decade half of the company could be working fully remotely. Though he said certain kinds of roles would not be eligible for all-remote work — such as those doing work in divisions like hardware development, data centers, recruiting, policy and partnerships.