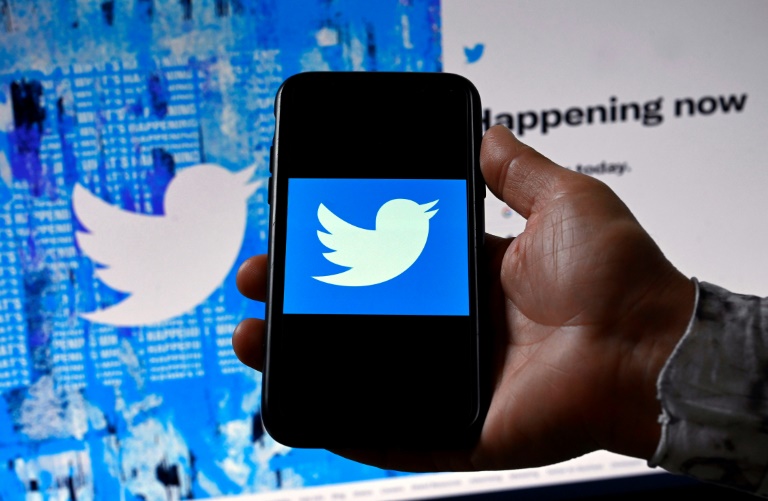 Subscribers to Twitter Blue in Australia, Canada and New Zealand will be able to edit tweets in the 30 minutes after posting thanks to a new feature being rolled out by the tech firm. – Copyright AFP Olivier DOULIERY

Purchased by Elon Musk for $44 billion, Twitter is popular with politicians, journalists and celebrities, but the social media giant draws a smaller user base than some competitors, including Facebook.

At the end of the second quarter, Twitter counted nearly 238 million daily active users on the platform — a figure overshadowed by the some 1.98 billion claimed by Facebook.

TikTok, owned by the unlisted Chinese group ByteDance, does not disclose its user numbers.

In September 2021, however, the short video app said it had passed the one billion user mark worldwide.

He is ahead of Canadian singer Justin Bieber, who has 113.8 million followers.

Musk, boss of Tesla and founder of SpaceX, and now the owner of Twitter, completes the podium with 110.6 million followers.

US singer Katy Perry is the most followed woman on the network, with 108.9 followers.

Donald Trump had some 89 million followers before he was banned from the platform shortly after the January 6, 2021, assault on the US capital led by his supporters.

He faced accusations he had used social media to incite his followers to use force in a bid to overturn the result of the 2020 US presidential election.

Musk has hinted that his account could be reactivated.

Financially speaking, Twitter is not in the same league as its big rivals either.

The California-based group had revenues of $1.2 billion from April to June, down one percent year-over-year and nearly 25 times lower than Meta.

It also fell into the red with a net loss of $270 million.

According to the Washington Post, Musk plans to eventually lay off almost 75 percent of Twitter’s 7,500 employees.

Twitter’s second quarter results could be the last to be made public.

Musk has said he wants to delist the company from the New York Stock Exchange, which would put an end to its obligation to disclose information about its financial health to the public.

Musk Cuts Staff, De-Lists Twitter from the Stock Exchange on Day 1 as Chief