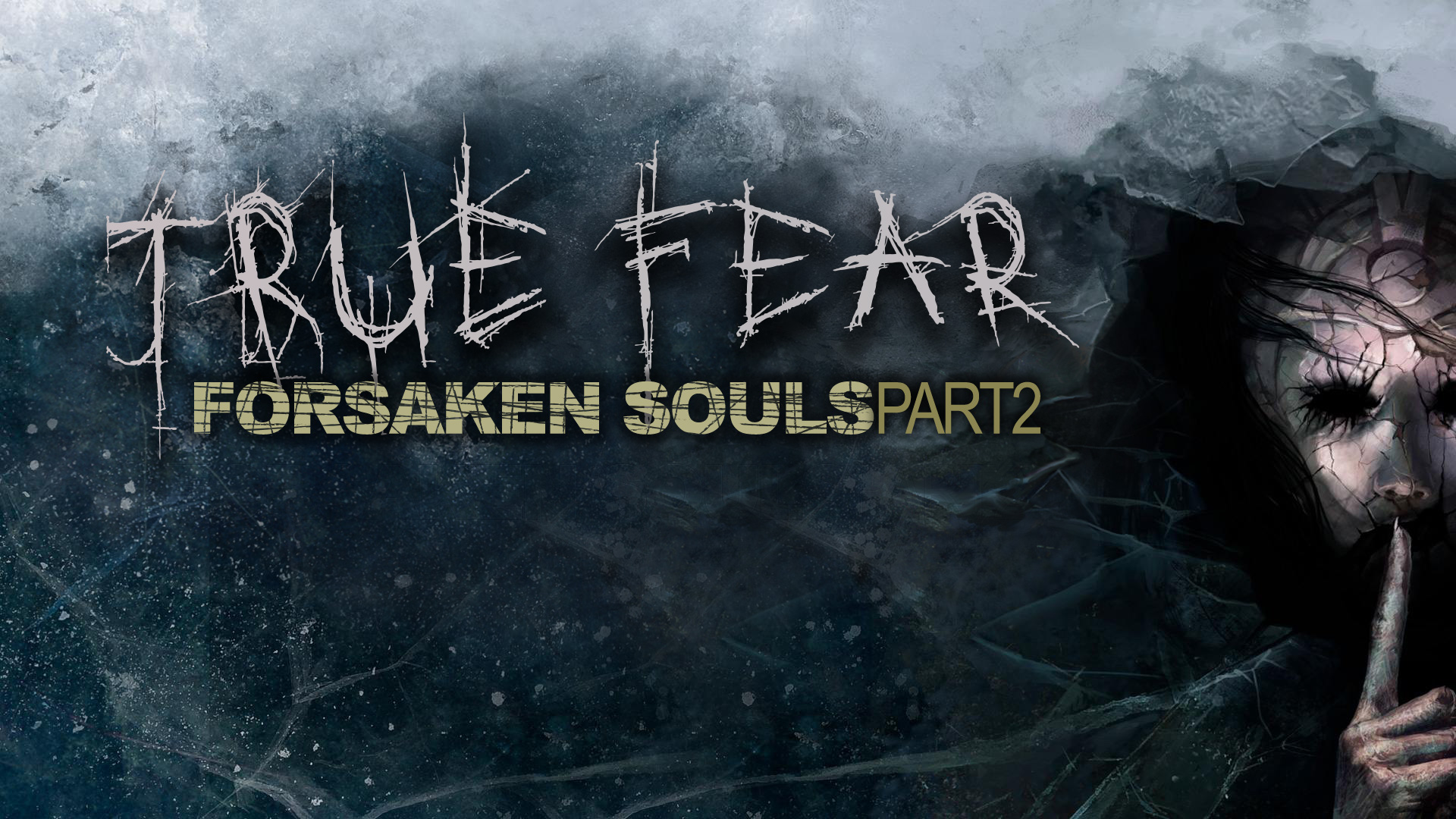 It’s been a long road, but True Fear: Forsaken Souls Part 2 launches today! True Fear: Forsaken Souls Part 1 was critically acclaimed, broke several records and finally brought us a financial success. We paid back our creditors with enough cash left, our publisher loved us and the sequel, Part 2, was already nearly 50% complete. What could go wrong?

With success came what I saw as a responsibility (or was it hubris?) to make the sequel “even better”. After all, Part 1 was so impactful that our publisher had to redesign their page to for the first time include a “scary” label. We wanted to make the sequel as much of a “step forward” as the original and thought that we could do it. Armed with this naive ambition and the newly-found cash reserves, I set up to personally read every comment and review on the Internet, hoping to “please them all”. Guess how that went?

Some players wanted the game to be brighter, while others wanted it to be scarier; some felt that there were not enough puzzles, while others wanted more cut-scenes, etc. And so we took something that “worked” and started screwing new bits to it from each and every side, losing the general picture in the process. After a while we lost any confidence in our vision. All of a sudden I started asking our publisher for advice, trying to adapt the game to their liking, too. And so we reworked the game to be an “open world” and have “more outdoors” because “the players like it”. It might sound strange since our publisher’s statistics failed to predict the original game’s success, but something had changed – we finally had things to lose. We got used to having regular salaries, but, most importantly, we now had thousands of loyal fans sending us letters of support and love. That was the lost benefit of being an underdog – no one expected anything from us until now.

After several years of burning through most of our reserves, we finally went back to the original design. But with the money running out and the fans increasingly anxious, we had to compromise, attempting to stitch together something coherent while trying to salvage as much of the assets we’d already created. While the end result was well received (92% positive) by both fans and critics, everyone agreed that it was not the step forward that perhaps it could have been. We had more time, more money, more freedom and ended up making something that was less than the sum of its parts.

I’d like to think that we have learned from our mistakes and applied our experience to Part 3 which we expect to release in early 2023. So far it actually looks like the last entry into the True Fear Forsaken Souls trilogy might be the best after all, and it will bring the story to a satisfying conclusion, tying every detail from the first two chapters together. As for Part 2, I believe that in the end we made a good game, even though it took us way longer than it should have. If you liked Part 1, it is likely that you’ll enjoy it. As usual, in case you have doubts, there is also a free demo available – give it a try!

True Fear Part 2 picks up at the end of Part 1, joining Holly on her way to the Dark Falls Asylum where Dahlia was last seen. Explore the abandoned asylum in this sequel with better graphics, many new mechanics and twice the scenes as Part 1. Enjoy the many cut-scenes and immerse yourself in the dark and complex story of this sinister institution as you piece up many clues to retrace its final hours. Enjoy it today on Xbox One and Series X|S!

True Fear: Forsaken Souls Part 2 is the sequel to one of the most captivating escape games, which won acclaim for its story and mysterious horror atmosphere.
Please note, the game is a free demo for over an hour but requires payment to unlock the full 12-hour (on average) experience.

True Fear: Forsaken Souls Part 1 is #3 on GamesRadar’s list “The 10 best hidden object games you can play right now”, and won praise for its “engrossing puzzle gameplay” and being an “impressively scream-worthy experience”.
We’ve built on our experience making a story-rich, mystery-filled, horror escape game to craft a better and significantly longer adventure sequel.

Holly Stonehouse followed the clues from her old family house to ultimately arrive at Dark Falls Asylum and see once again that someone was already there, waiting for her. However, this time she is no longer an observer, and what is following her is no longer just a shadow – the danger is real and the asylum comes alive at night. By collecting clues, perusing notes and photographs, unlocking devious puzzles and piecing together complex sequences of actions, help Holly escape the night and find the answers. Was her mother crazy or was there really another sister? Did her mother commit suicide? How could Dahlia “come back” after the fire, and who or what is the terrifying thing that Holly saw at Heather’s house and that has followed her ever since?

True Fear: Forsaken Souls is a trilogy, and Part 2 – which is longer and has twice the puzzles and even better graphics – will not disappoint! If you are new to the series, please try the free demo!

★ Use the map for fast traveling

★ Watch over 10 minutes of detailed cutscenes