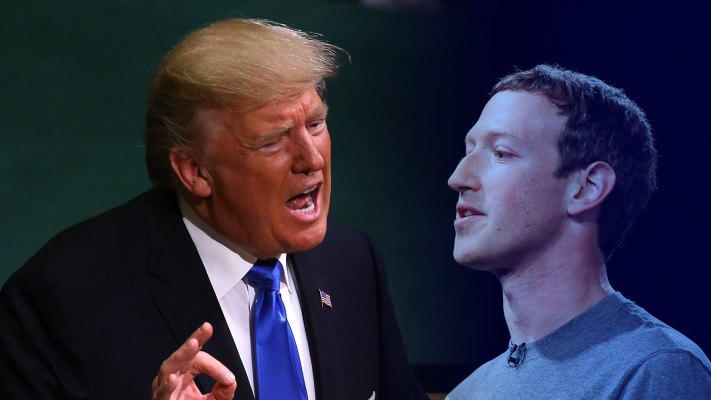 Facebook CEO Mark Zuckerberg has announced via his platform that Donald Trump will be blocked from using both Facebook and Instagram “for at least the next two weeks until the peaceful transition of power is complete.” The company blocked his accounts temporarily on Wednesday following Trump’s posting on content that incited his followers to violence, but now Zuckerberg says the ban is extended “indefinitely,” extending at least until Biden takes over as President.

Both Facebook and Instagram removed Trump’s video post yesterday, in which the President called for rioters who laid siege to the Capitol building in Washington to go home – but in which he also said “we love you” to the same violent terrorists. They followed that action with a 24-hour account lock, preventing Trump from posting via his Facebook and Instagram accounts during that period.

Zuckerberg acknowledges that Trump content has in the past been labeled or removed when found to violate its policies, but that he had been allowed up until now to “use our platform consistent with our own rules.” He says that has now changed, due to “use of our platform to incite violent insurrection against a democratically elected government.”

There’s a lot of careful, heavily PR’d language doing heavy lifting here – Zuck is careful to say that use until now has lined up with the platform’s rules in place, and not instead been an exception to them, and he’s also careful not to say Trump has directly incited violent insurrection in leaving an actor out of that particular sentence. Still, this is the strongest action by far from the platform to date to limit Trump’s access.

Facebook’s decision to suspend the president’s account, even temporarily, is a shocking reversal from its longstanding attitude toward the world leader. Of course, that leader only remains in power for a few more days. With Trump out on January 20, Facebook will be dealing with President-elect Joe Biden and a Congress and administration very interested in imposing regulations on its business.

Historically, Facebook has been very permissive of Trump’s bad behavior on the platform, perhaps most famously when it did nothing to the president’s account after he called for state violence against racial justice protesters. Trump’s phrasing, “when the looting starts, the shooting starts,” echoed the same statement famously made by a racist Miami police chief in the 1960s.

That situation alone plunged Facebook into internal turmoil, as employees pushed back against the company’s attitude toward Trump. Yesterday, BuzzFeed News reported that Facebook shut down internal conversations about the Trump supporters who staged an insurrection at the Capitol, freezing comment threads calling for Trump to be removed from the platform.

Throughout his administration, Facebook has gone out of its way to accommodate Trump’s use of the platform. In 2019, facing pressure to take a more principled stance, Mark Zuckerberg struck a defiant pose in a grand speech at Georgetown, doubling down on the idea that Facebook had no responsibility to remove dangerous political content.

The shocking events of the last 24 hours clearly demonstrate that President Donald Trump intends to use his remaining time in office to undermine the peaceful and lawful transition of power to his elected successor, Joe Biden.

His decision to use his platform to condone rather than condemn the actions of his supporters at the Capitol building has rightly disturbed people in the US and around the world. We removed these statements yesterday because we judged that their effect — and likely their intent — would be to provoke further violence.

Following the certification of the election results by Congress, the priority for the whole country must now be to ensure that the remaining 13 days and the days after inauguration pass peacefully and in accordance with established democratic norms.

Over the last several years, we have allowed President Trump to use our platform consistent with our own rules, at times removing content or labeling his posts when they violate our policies. We did this because we believe that the public has a right to the broadest possible access to political speech, even controversial speech. But the current context is now fundamentally different, involving use of our platform to incite violent insurrection against a democratically elected government.

We believe the risks of allowing the President to continue to use our service during this period are simply too great. Therefore, we are extending the block we have placed on his Facebook and Instagram accounts indefinitely and for at least the next two weeks until the peaceful transition of power is complete.

Given the exceptional circumstances, and the fact that the President has decided to condone rather than condemn yesterday’s violence at the Capital, we are extending the block we have placed on his accounts indefinitely and for at least the next two weeks.

Meanwhile, Twitter on Thursday revealed that Trump has complied with its requirement to delete three offending tweets before reinstating access to his locked account on that platform – meaning Trump will regain access to his account 12 hours from the time of deletion, or later on Thursday. 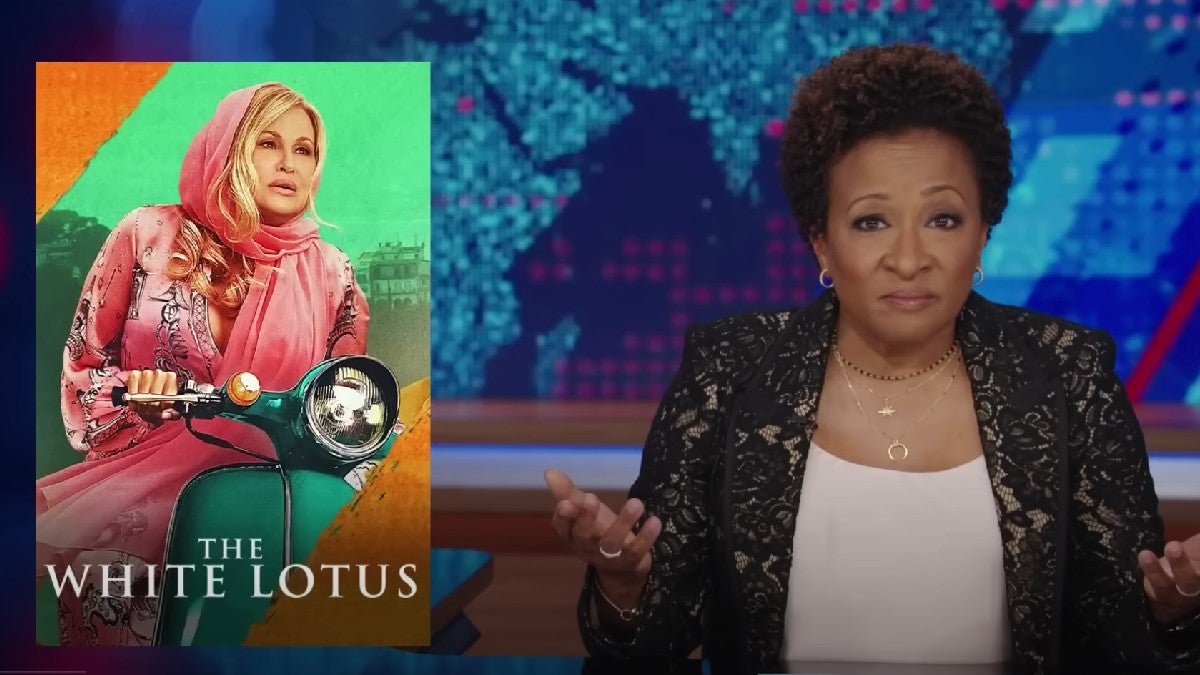 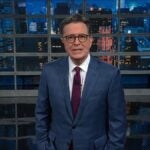 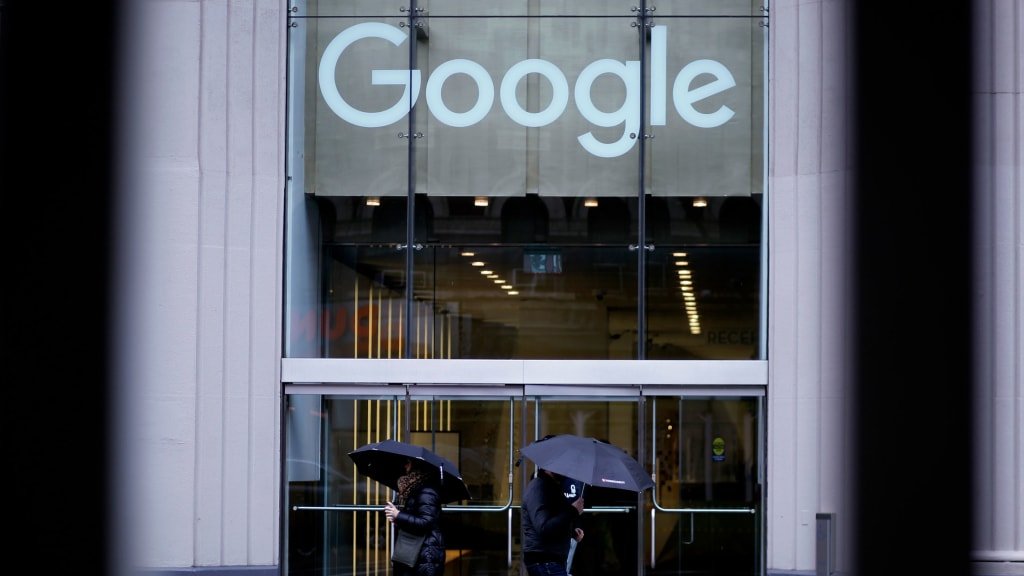 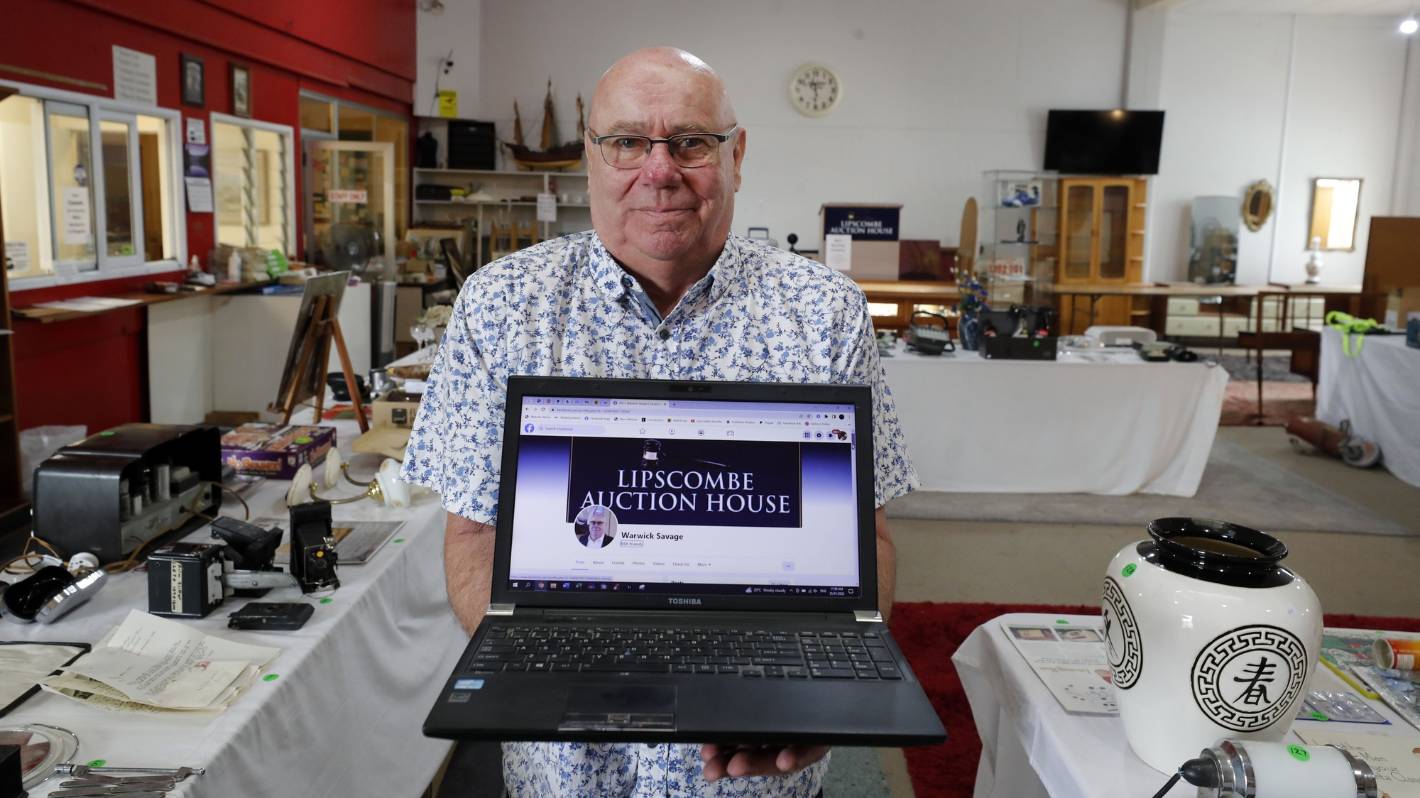