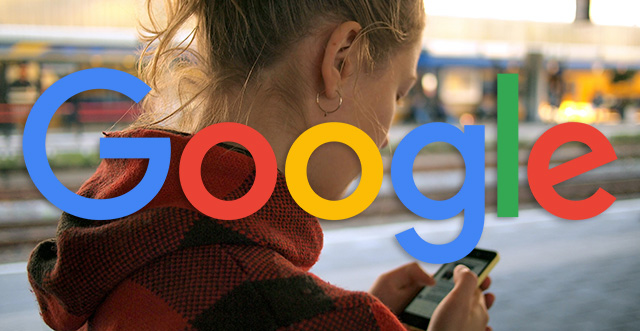 You won’t only see site issues such as enhancement report issues or other issues reported there, you will now also see spam reports, YouTube channel associations and every other kind of message you can get in Google Search Console. Google said “We’re happy to let you know that we finished the migration of all the messages into the new Search Console interface – look out for more user messages in the messages panel.”

(1) Property messages are sent to all appropriate users for a property (for example, a warning about a new indexing issue). The message panel contains all property messages sent in the past year, whether or not you had access to the property in Search Console during that time.

(2) User messages are sent only to a specific user (for example, if your permission level changes).

Both are now in this message panel. Here is what it looks like:

Note, the message panel was redesigned in 2019 to make things a bit faster to access.

Here is a GIF of it in action:

So now you can expect even more messages in that message panel.

Google announced it has filed a lawsuit against “scammers who sought to defraud hundreds of small businesses by impersonating Google through telemarketing calls.” You know, the calls from “Google” asking you to claim your business or update your business information. Those calls are most likely, not from Google but from a fake company pretending to be Google to scam you out of money.


Google said that this company also “created websites advertising the purchase of fake reviews, both positive and negative, to manipulate reviews of Business Profiles on Google Search and Maps.”

Local SEOs are happy about this because they are just tired of working with small businesses that get scammed by these companies.

Great to hear that Google is suing one of the companies that offers paid reviews and other scams. @google https://t.co/atUEDZg3OS