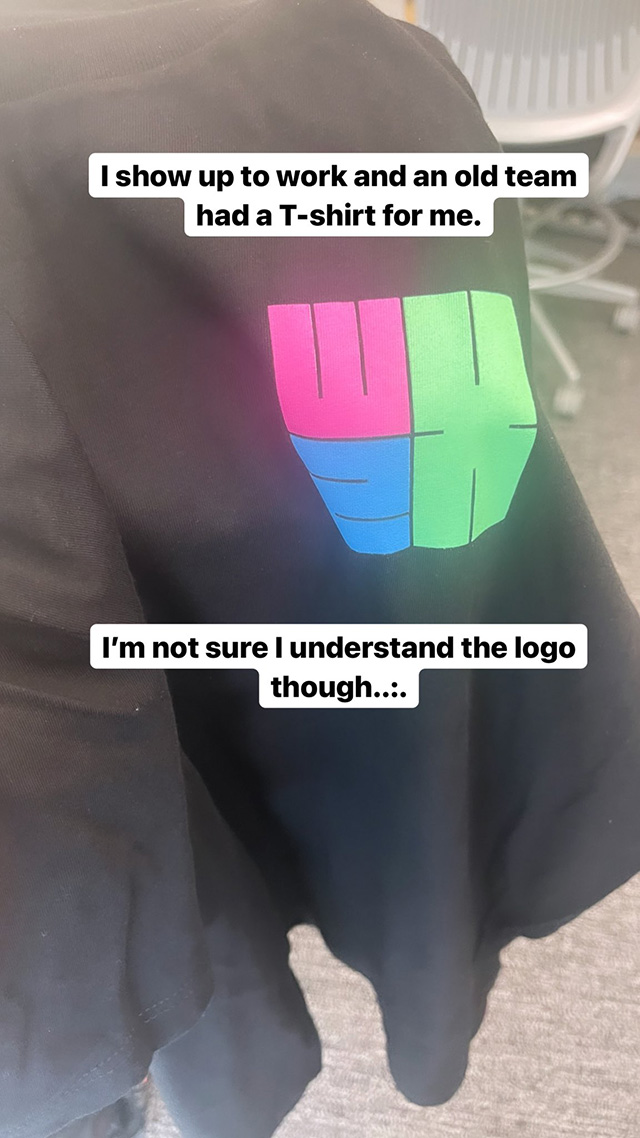 Satyajeet Salgar, Director, Product Management at YouTube and Google, shared a photo of a new piece of swag that was on his desk at Google. He said he is not sure what this logo is but it is a new project he is working on at Google but cannot tell us what it is. What a tease.

Google Local Tests On These Lists In Local Panel 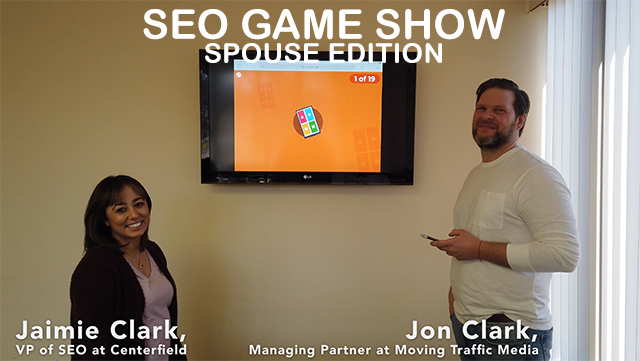 Jaimie and Jon Clark came for a visit and we all spoke SEO and a lot more. Jaimie Clark is the VP of SEO at Centerfield, she was previously the Head of SEO at Wirecutter, a New York Times company. Jon Clark runs his own firm, Moving Traffic Media and was previously an SEO at some large companies.

In any event I first pinned them against each other in a game of SEO trivia – guess who won?

Hope you enjoyed this one, it was a lot of fun for me at least. But in part two we get into the real interview.