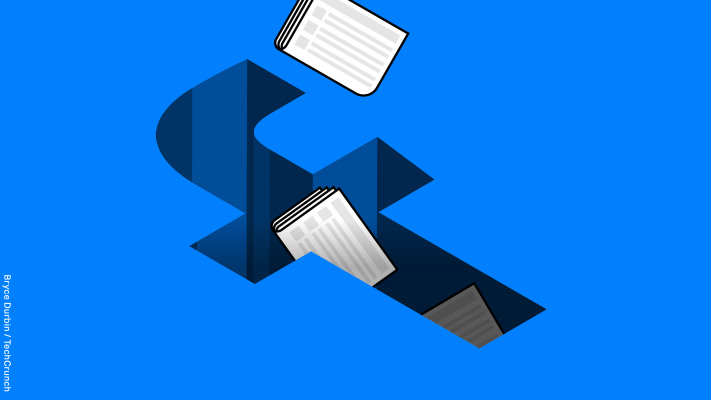 On the heels of a heated standoff between platforms and publishers in Australia, U.S. lawmakers reintroduced a piece of legislation that would allow the news industry to collectively negotiate content deals with tech companies.

The Journalism Competition and Preservation Act is sponsored in the Senate by Amy Klobuchar (D-MN) and John Kennedy (R-LA) and in the House by David Cicilline (D-RI), Ken Buck (R-NY) and Mark DeSaulnier (D-CA.). The legislation was first introduced in 2019, but the bipartisan cluster of lawmakers hope to breathe new life into it during the Biden era.

The bill would create an exemption from existing antitrust laws that would allow news organizations to collectively negotiate favorable terms with tech companies like Facebook and Google. That special treatment would open a 48-month window for publishers, in theory boosting their leverage to better the industry as a whole.

The U.S. isn’t the only country grappling with tech platforms’ publishing dominance. Last month, Facebook dramatically pulled links to news content in Australia as it pushed back against new regulations that could force tech platforms to pay for more content. Specifically, Facebook objected to a final arbitration clause that would set the price for news automatically if tech platforms and news publishers couldn’t agree on terms.

“We must enable news organizations to negotiate on a level playing field with the big tech companies if we want to preserve a strong and independent press,” Sen. Klobuchar said of the bill, which she argues would give publishers a “fighting chance” in dealing with tech platforms.

Both Cicilline and Klobuchar sit in powerful positions, chairing the House and Senate’s respective antitrust subcommittees. In the coming months, those committees will play a major role in shaping legislative proposals that could rein in big tech’s many excesses. Balancing the power of colossal tech platforms against the priorities of a shrinking news industry is just one piece of that puzzle.