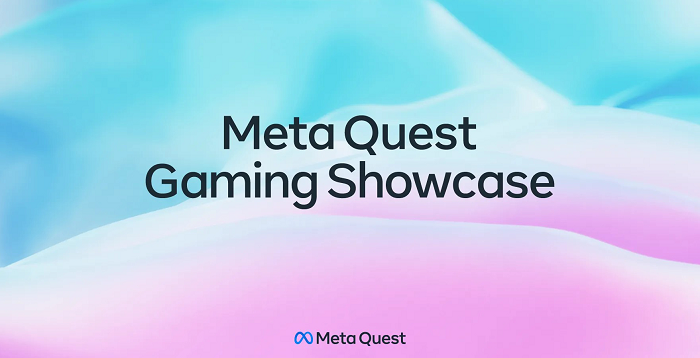 As Meta continues its push into VR, as part of its broader metaverse shift, gaming will be a key connective element, with the trends and habits established among burgeoning gaming culture set to play a critical role in ushering in the next stage of immersive connection and engagement.

Which is why Meta’s VR gaming element is important – and today, at its Gaming Showcase event, Meta has shared the latest VR gaming titles and additions, while also demonstrating improvements in hand tracking and control, which could have much broader applications in the space.

In terms of games, Meta has announced several coming titles that will no doubt generate big interest:

The idea is that, aside from offering sheer entertainment value, these titles will also advance VR adoption, while also facilitating next level control and interaction, which will help to better integrate VR engagement.

Hands will be one of the most natural and ubiquitous input methods in VR and the metaverse. We continue to improve hand tracking on Presence Platform—developers building hand interactions in their apps will see improved gestures, tracking continuity, and movement latency. pic.twitter.com/zkibBCdxH4

On one hand, these new games and systems will help to increase VR adoption – and it’ll really only take a single killer VR game to massively boost VR take-up. But on the other, these tools and updates will help to establish new norms for VR control and access, which will help gamers migrate into Meta’s advancing VR worlds, and as noted, will help to usher in the next stage of the metaverse.

Gaming is already the most influential cultural element for the next generation of consumers, and in five, ten years time, when these habitual gamers, who use game worlds for everything from socialization to shopping, are shifting into the workforce, that will be when Meta’s VR worlds really start to take off.

It’s a similar principle that Meta has used with its Facebook Workplace platform – because people are now so familiar and so used to engaging within Facebook, and the various tools and functions available to them on the platform, by integrating that into a work setting, that reduces training time, and makes it much easier for companies to maximize productivity.

VR will follow a similar process – once gamers are accustomed to the controls and systems, they’ll then be more easily able to adapt the same into broader applications.

So while these games may be fun now, there is a broader purpose here – and given the increased reliance on games as a social element amid the pandemic, now is the best time to be making a push on this front, while also boosting adoption of Meta’s VR headsets.

Of course, there are also concerns with motion sickness, and the psychological impacts of more immersive VR worlds, especially for games like Resident Evil and Grand Theft Auto, another popular title in development.

Remember when, back in the day, when there were major concerns around the effects of people playing DOOM, and other first-person shooter-type games? Various studies have shown different levels of psychological impact from such games, and you can only assume that those will be exacerbated by more immersive in-game worlds like these.

That’ll be another front for Meta to monitor, and you can bet that it will come under fire once again, especially if it looks to push these new titles without significant consideration for potential harm.

But right now, we’re on the cusp of the next stage. It may not seem like the metaverse is close to being a reality just yet, but it’s getting closer, and titles and advances like this point to the future of online engagement.

Meta says that all of the new games showcased at today’s event will be released within the next year. 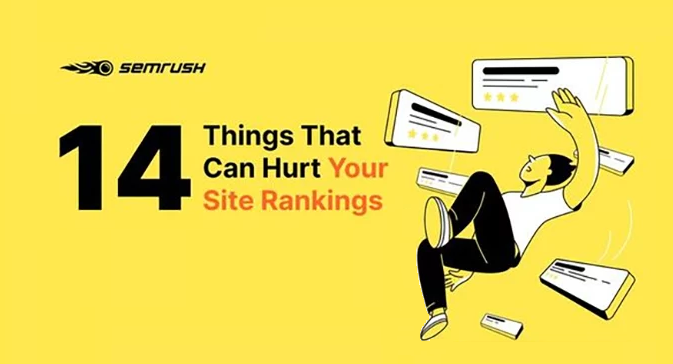