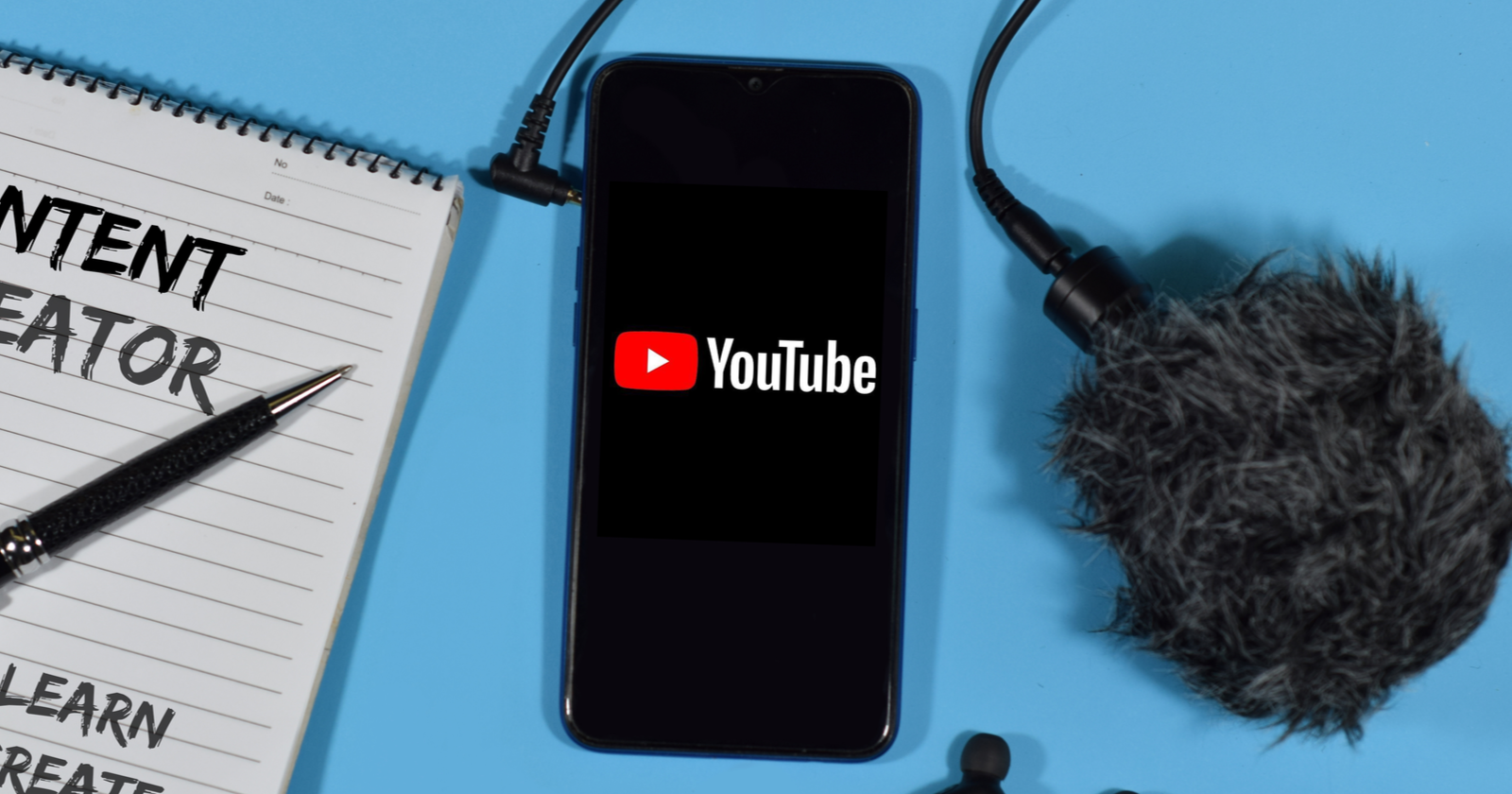 The new capabilities include:

Here’s more about each of the above features.

YouTube is giving creators access to insights for evergreen videos. These are otherwise known as videos that have been popular for an extended period of time.

Following positive feedback from those in the test group, this is now rolling out to all creators.

YouTube recently launched trending hashtags in the explore section to help viewers currently popular, and to raise awareness of hashtags in general.

For creators, these hashtags can also be a useful source of data for identifying what has buzz on YouTube. That insight can guide the direction of future videos.

YouTube identifies and displays hashtags that are seeing the fastest growth among users, and then selects a subset of those across various categories such as movies, gaming, and sports. This feature is only available to US mobile users.

For creators that are eligible to run ads, YouTube offers AdSense blocking controls. They are the means by which creators indicate which specific ads, or types of ads, they don’t want to appear on their channel.

This feature was previously available to channels in the YouTube Partner Program only. Now, multi-channel affiliate networks (MCNs) are being given access to Adsense blocking controls. Using these controls, MCNs can make editorial decisions about the types of ads that serve on their channel.

YouTube is now expanding automatic chapters to all videos. As before, creators are automatically opted into this.

For those who don’t want to enable this feature on their channel, YouTube is making it easier to edit the chapters of a large number of videos at the same time.

Keep in mind that even if automatic chapters are allowed on all video, they’re only going to show on a small number of them. It depends on whether the algorithm can detect chapters and determine if they’re a good fit for the content itself.

Creators always have the option to manually add their own chapters as well.

YouTube is rolling out the ability for creators to appeal yellow icons via the Studio Mobile app, instead of solely via desktop.

This is another update for creators in the YouTube Partner Program. A yellow icon refers to a video receiving little to no monetization privileges, which is less desirable than a green icon that grants full privileges.

Put simply, creators make more money when a video is fully monetized instead of partially monetized. There’s an option to appeal yellow icons if creators believe their video deserved a green icon.

For more on the difference between a yellow icon and a green icon, see:

Now, creators can submit appeals via the YouTube Studio Mobile app which can help with getting ads back up and running as soon as possible.

All creators in the YouTube Partner Program will have access to this at the end of the month.

For more details, see the video below:

3 Ways to Use YouTube to Hack Google’s SEO Algorithm 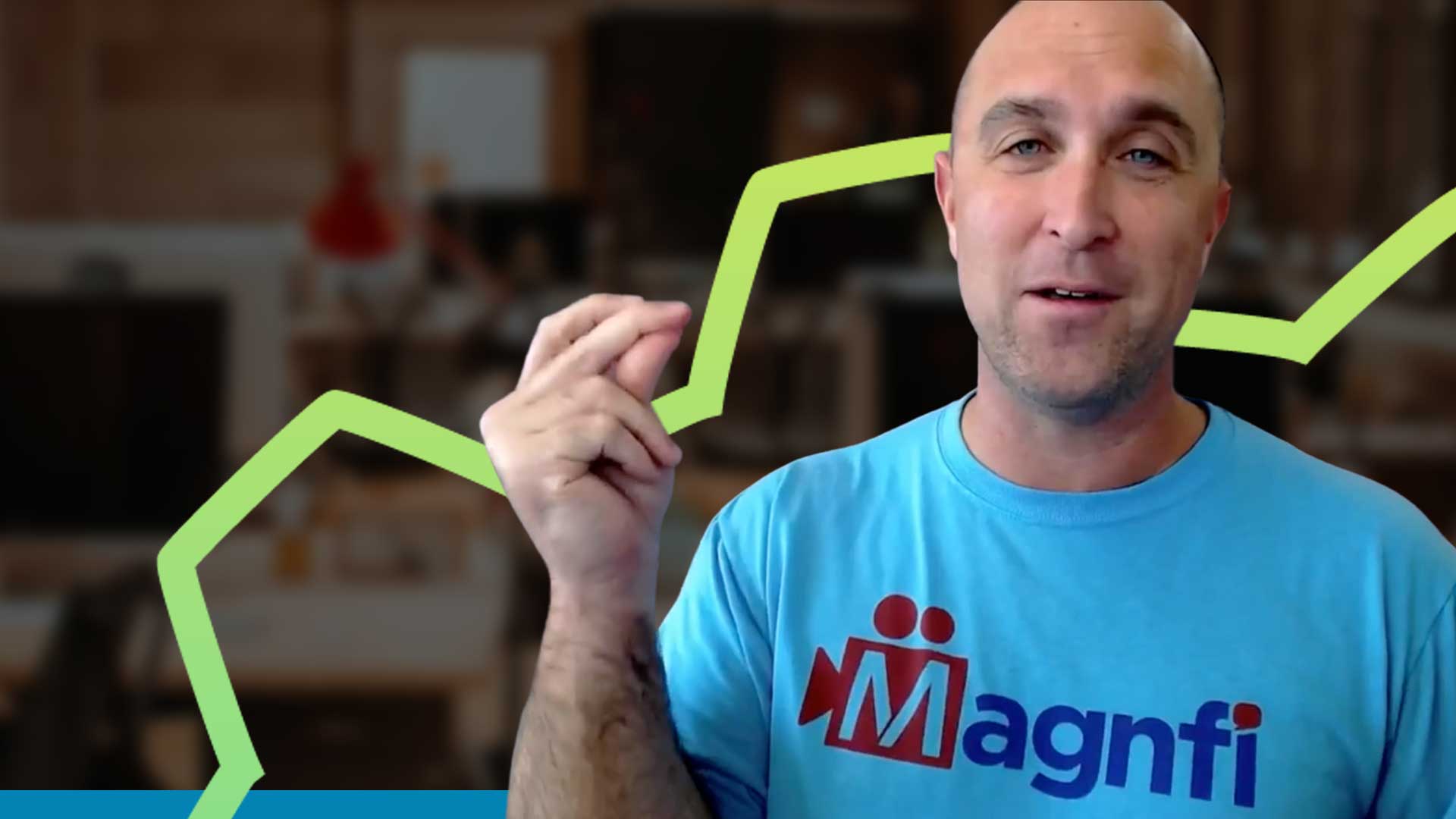 There’s nothing worse than starting an SEO plan for a client that does understand that SEO can be a LONG game. Even after you’ve beat them over the head with that fact, the client can still get upset for paying month after month with only little to show.

That’s where Google’s little brother YouTube comes to the rescue! By adding a video marketing plan to your clients SEO strategy. You can help them get quick wins.

You see, when your little brother makes you billions of dollars, little brother doesn’t have to wait in line like the other websites for that page 1 ranking, little brother cuts the line with the 3 video carousel that will be right on page 1 of Google.

Getting your clients videos to rank in that video carousel will help your client feel good about working with you +PLUS help your SEO plan stand out from your competition.

Here are 3 Video SEO tips to help your client snag that top spot!

Well, we at Magnfi have you covered check out our white label option at Magnfi.com and have your own in-house scalable video service offering.

I hope you enjoyed the video! Thanks for watching! – Doug

Seeing the future growth of video and the need for any business to quickly create professional video content with no video editing needed, in 2017 he found the SaaS video marketing platform Magnfi.com and a year later sold his video marketing agency to focus on Magnfi’s growth.

Doug is a highly welcomed speaker at many business strategy events, online or in-person, where he teaches practical how-to methods on how businesses can leverage video content quickly.

Doug and his team at Magnfi partner with businesses and digital marketing agencies who want their own in-house scalable video service offering via the Magnfi white label program.