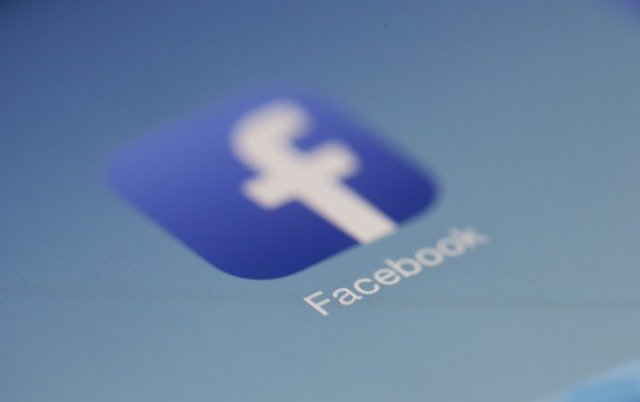 Tech executives face Congress, Spotify gets a redesign and Snapchat is developing a new Remix feature. This is your Daily Crunch for March 25, 2021.

Facebook’s Mark Zuckerberg, Twitter’s Jack Dorsey and Google’s Sundar Pichai appeared at a hearing today with the House Energy and Commerce Committee on the theme of misinformation, particularly the role that their platforms may have played in the Capitol attack by allowing lies and extremism to spread.

In his opening statement, Zuckerberg advocated for reforms to Section 230 and said that Facebook “did our part” to protect last year’s presidential election, putting the blame for the Capitol riots squarely on former President Donald Trump.

Pressed by Rep. Mike Doyle (D-PA) on whether Facebook bears some responsibility, Zuckerberg replied, “I think the responsibility lies with the people who took the actions to break the law and do the insurrection. Secondarily, also with the people who spread that content, including the president but others as well, with repeated rhetoric over time, saying that the election was rigged and encouraging people to organize, I think that those people bear the primary responsibility as well.”

Snapchat is developing its own take on TikTok Duets with a new ‘Remix’ feature — This feature will allow users to create new content using their friends’ Snaps.

PPRO extends latest round to $270M, adding JPMorgan and Eldridge to grow its localized payments platform — PPRO’s core product is a set of APIs that e-commerce companies can integrate into their check-outs to accept payments in whatever local methods and currencies consumers prefer.

Notarize raises $130M, tripling valuation on the back of 600% YoY revenue growth — When the world shifted toward virtual a year ago, one service in particular saw heated demand: remote online notarization.

How VC and private equity funds can launch portfolio-acceleration platforms — Almost every private equity and venture capital investor now advertises that they have a platform to support their portfolio companies.

Will fading YOLO sentiment impact Robinhood, Coinbase and other trading platforms? — What happens to hot fintech startups that have benefited from a rise in consumer trading activity if regular folks lose interest in financial wagers?

FatFace tells customers to keep its data breach ‘strictly private’ — Clothing giant FatFace had a data breach, but it doesn’t want you to tell anyone about it.