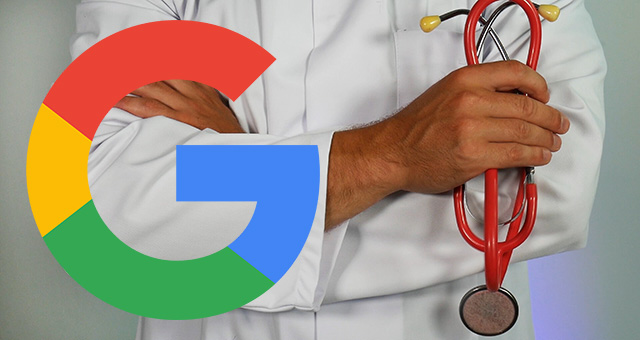 This should make it easier for some to find and book local care providers in the U.S. Google is in the early stages of rolling out a feature that shows available appointment dates and times for care in your area.

This feature lets searchers location healthcare providers that offer online appointments through Google Search and then book the type of appointment they are in need of. Here is a GIF of it in action:

Here is a close up screenshot:

Right now, there is no information on how to get your healthcare provider client added to this feature but when Google opens it up to more, we will let you know. 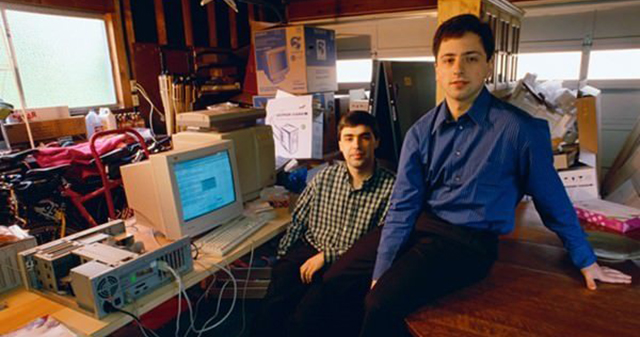 Some of you may know that in the early days of Google, Google’s co-founders, Sergey Brin and Larry Page would say Google Search was immune to search spam. Matt Cutts, the former Google search spam lead, said recently on Hacker News that he actually had to fight with the co-founders to prove that Google was indeed spammable.

Matt Cutts wrote this week on Hacker News about the most impactful things he has built. He started with the SafeSearch filter on Google Image Search, he said “I wrote the first version of SafeSearch, Google’s family filter.” He said that “led to the insight that Google could be spammed.” When he realized that Google Search can be spammed, he said “that led to fights with Google’s founders–Sergey thought Google couldn’t be spammed.”

In a recent interview with Greg Boser, who was well known as an SEO spammer in the early days (he no longer spams), he told a story and Sergey coming to a conference and basically being so confident that Google Search was unspammable that it led to SEOs proving that they could. Greg said “Sergey showed up, he showed up on roller skates to a panel I believe Andre Broder was on. It was a serious panel talking about what search engines were doing to combat spam and he rolled it in laid-on skates and he got up there and basically said we don’t really worry about spam because our algorithm is so good that you know it’s not an issue for us basically.” “But basically he threw out a challenge to a lot of people who said okay cool,” Greg went on to say. It was at that point that he thinks SEOs put more attention to Google Search to prove a point. Greg said “And I wonder a lot like if he had not been so brazen and cocky about that approach, I really wonder sometimes like what the impact would be. Because a lot of us did, they’re like okay, you know because we’ve been you know kind of owning Alta Vista and the other ones for quite a while. And we were confident that we could own Google as well, and we did we, for a long time.”

See also  Google May One Day Crawl From Outside The U.S.

Matt Cutts on Hacker News said, “Eventually the founders realized that Google could be spammed, so I helped build the team at Google that tries to keep Google’s rankings from being manipulated.”

As many of you know, Matt left Google and joined the USDS, he said on Hacker News “I was also proud to serve in the U.S. Digital Service, which is the groups of geeks that rescued healthcare.gov. The U.S. Digital Service has done a ton of impactful things for Veterans, immigrants, students, small business owners, and many others.”

And then something I did not know about Matt Cutts, he said “most recently, I served as an expert on spam and bots for Twitter in their lawsuit against Elon Musk.”

Figured this would be a fun light story for Friday of Thanksgiving.