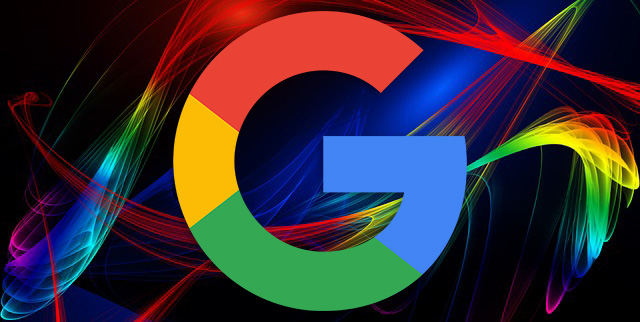 Over the past couple of days, some of the Google search algorithm tracking tools were reporting large swings in volatility in the search results – thus signaling a possible Google search update. But the chatter amongst the SEO industry during that time has been super quiet, showing no signs of an update.

So it is hard for me to say there was an update, in fact, it has been pretty calm over the past couple of weeks. We did see some limited signals of an update around February 1st and 2nd and then before that on January 22nd, January 19th and 20th, January 14th, 15th and 17th, then before that on January 11th and then it was quiet until some tremors in late December. So for the past couple of weeks or so, if you exclude February 1st and 2nd, it has been very quiet.

RankRanger (I should note, mobile shows 64, desktop 63 and that is when the bar turns from green to orange):

But like I said, the chatter is almost not existent out of some people saying that the tools are showing an update. Here is the chatter from WebmasterWorld:

Anyone noticing signs of an update today? I’m seeing a nice increase in Google organic which started yesterday – currently at +13% which coincides with a spike in the semrush sensor (also my semrush personal score)

Yes, that is it since February 5th… Makes you wonder if Semrush is off a bit? Maybe?

Anyone else seeing a huge shift in rankings today? Most of my keywords are bungee jumping. A major update @rustybrick?

Are any of you noticing any ranking changes?

Brian Wallace On Measuring The Success Of Infographics

This expandable map test was spotted by Shameem Adhikarath on Twitter, here is a GIF of it in action:

You can see that after it expands, there are buttons to Open in Maps and Driving Directions.

Also, Punit spotted tabs again in the Google Business Profile listing in Google Maps. We saw this back in June, here is his tweet on this: