Google is sunsetting the AdSense iOS and Android apps. The AdSense apps are used by publishers to have access to reporting on their earnings. Only one third of the users access AdSense from mobile devices.

According to Google, this is part of a review of the AdSense mobile strategy and a focus of the investment on the AdSense mobile web interface. Google says it will deliver AdSense features optimized for mobile much faster than it does nowadays

The AdSense Android and iOS apps will be deprecated in the coming months, and will be discontinued and removed from the app stores by the end of 2019. 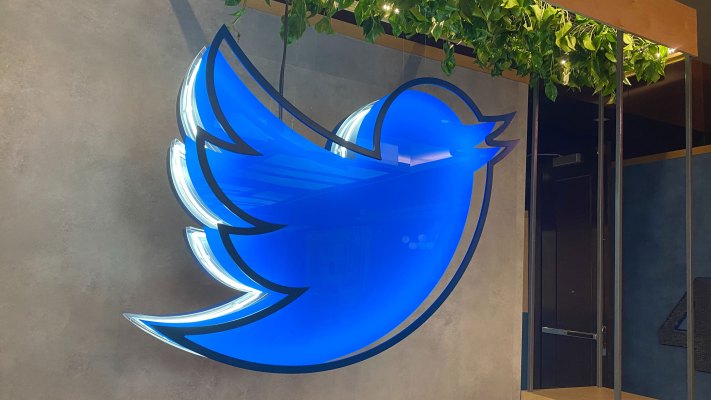 Yandex Accused of Anti-competitive Practices in Russia via @martinibuster