Google now says its guaranteed ads, the local service ads, the reviews are no longer guaranteed. Google Lens is now being used on Google Image search – finally. Google says clicking on your own search results won’t help or hurt your site. Google said the 50,000 URL limit is based on the location URL, not alternative URLs. Google is testing more sitelinks designs. I also posted the weekly SEO video recap where I dive deep into the big news this week. 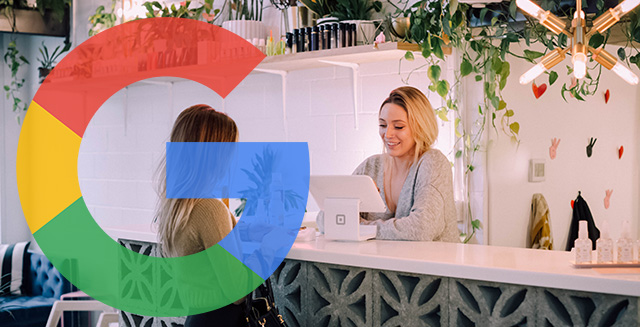 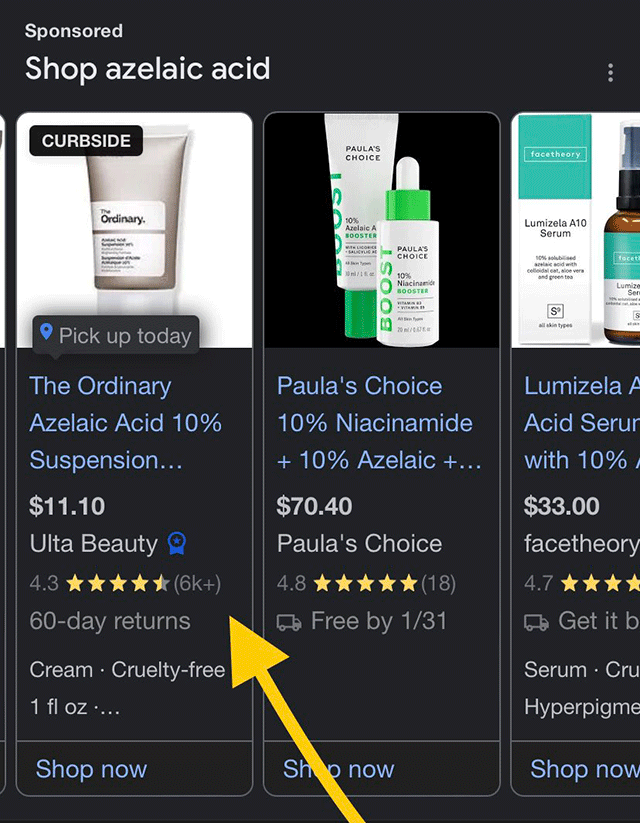 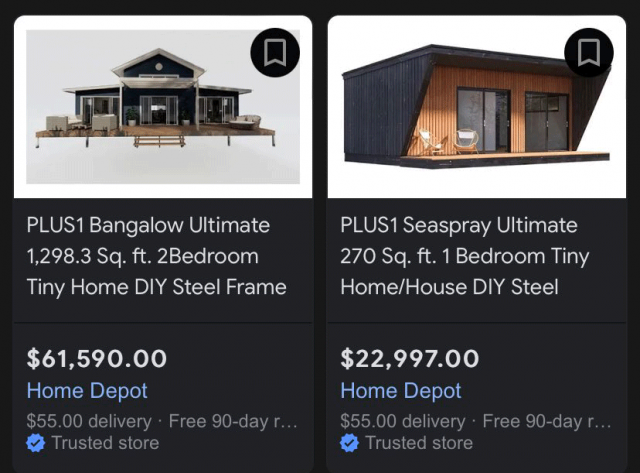 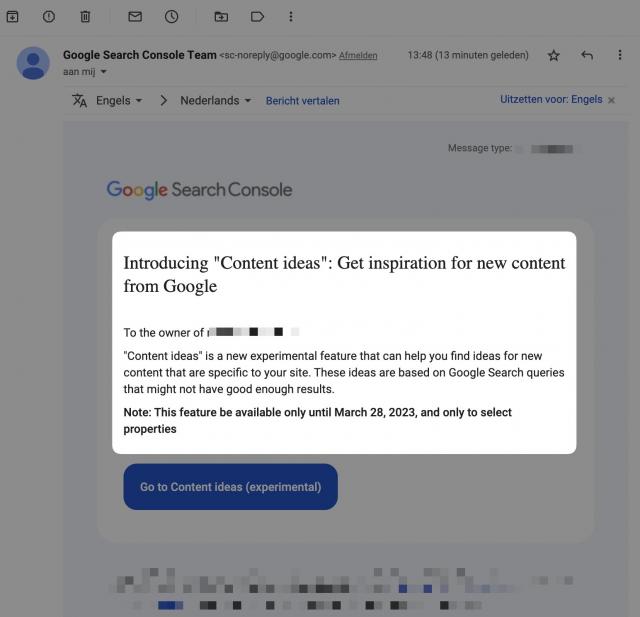 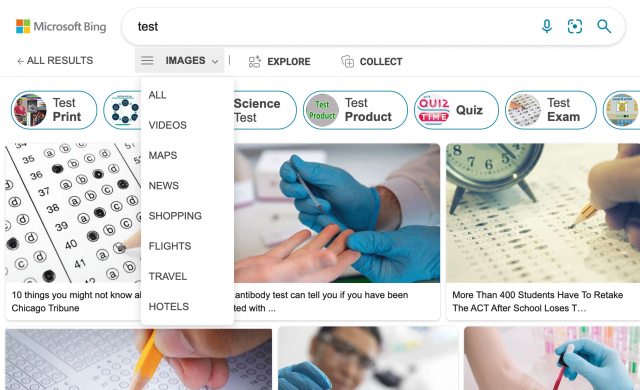