Google may have pushed an algorithm update on September 1st, we have a story showing the SEO chatter and tracking tools picking up on the update. Google added shipping and return annotations to both paid and free shopping and search results. Chrome beta can really push your competitors when your customers are visiting your website. Google added new documentation on how to optimize your feed for the Chrome follow feature. John Mueller of Google said he uses Bing to debug Google. I posted the big Google webmaster report for September – go check it out.

How to Improve Your Google Rankings (Without Getting Penalized) 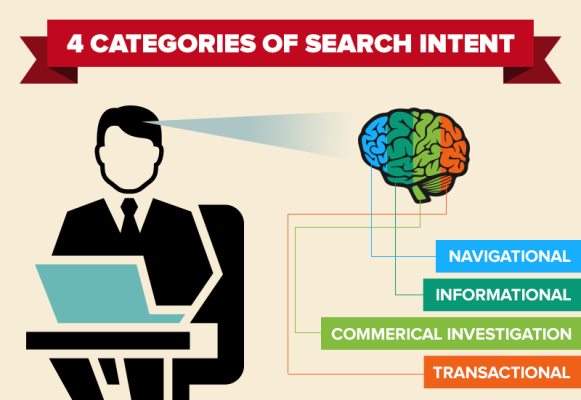 What is Search Intent and How Can You Optimize it