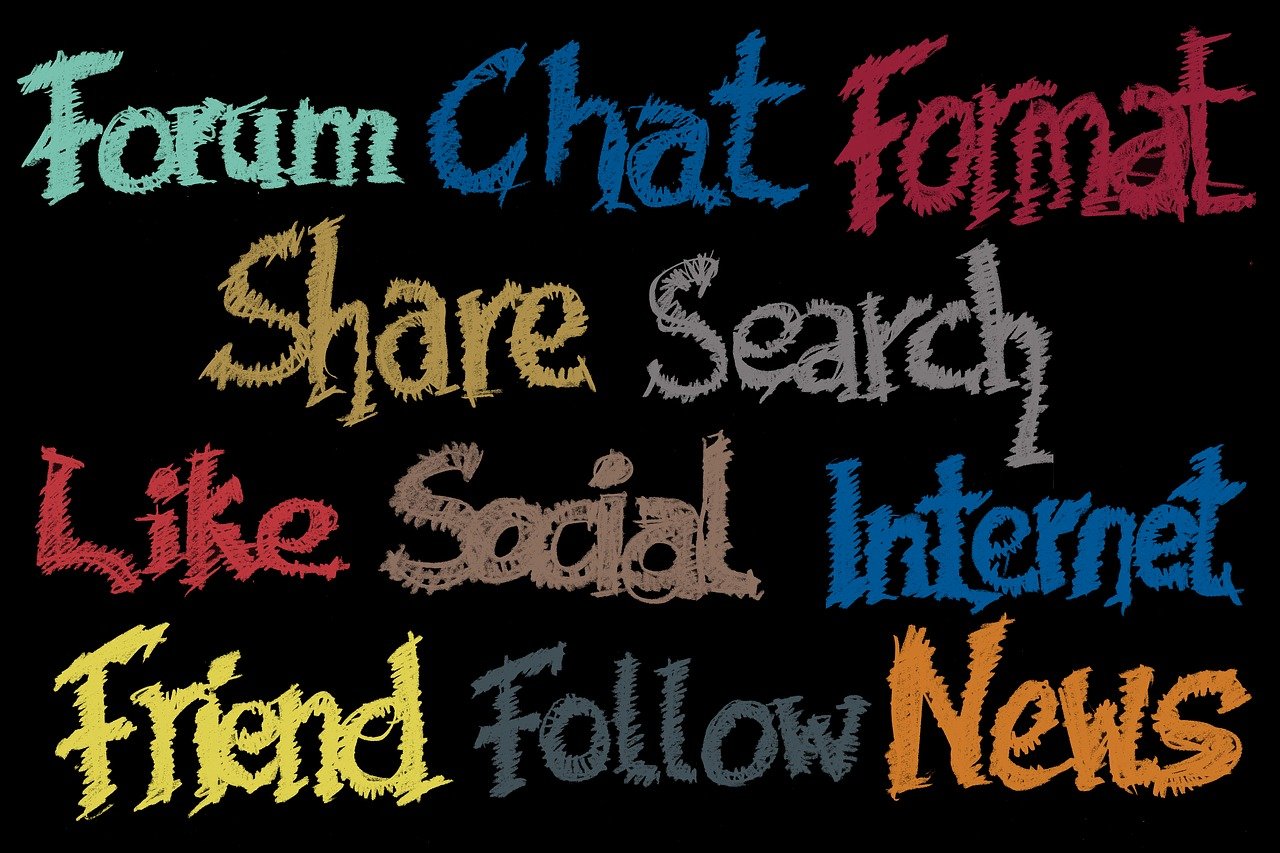 That Google Search Console data is going to be lost forever, Google cannot backfill the data lost in the performance report on August 23rd and 24th. Google has an internal tool to check site quality and more. Google says don’t blindly replace your HTML title tags with the titles Google used. Google said content behind paywalls are not simply thin content. Google is testing an expandable carousel for sitelinks or snippets.

Related Topics:Search Forum Recap
Up Next

What is Search Intent and How Can You Optimize it

Wishing you all a happy Happy Fourth of July, as you can see, this site is all dressed up for the day (on desktop) and Google has their special animated Doodle. I’d embed the Bing theme but I was once threatened with a lawsuit for doing that (not by Microsoft but one of those image legal companies).

I have a ton to post but I’ll hold it all for tomorrow and let you all rest.

Have a wonderful July 4th and speak to you all tomorrow, July 5th.