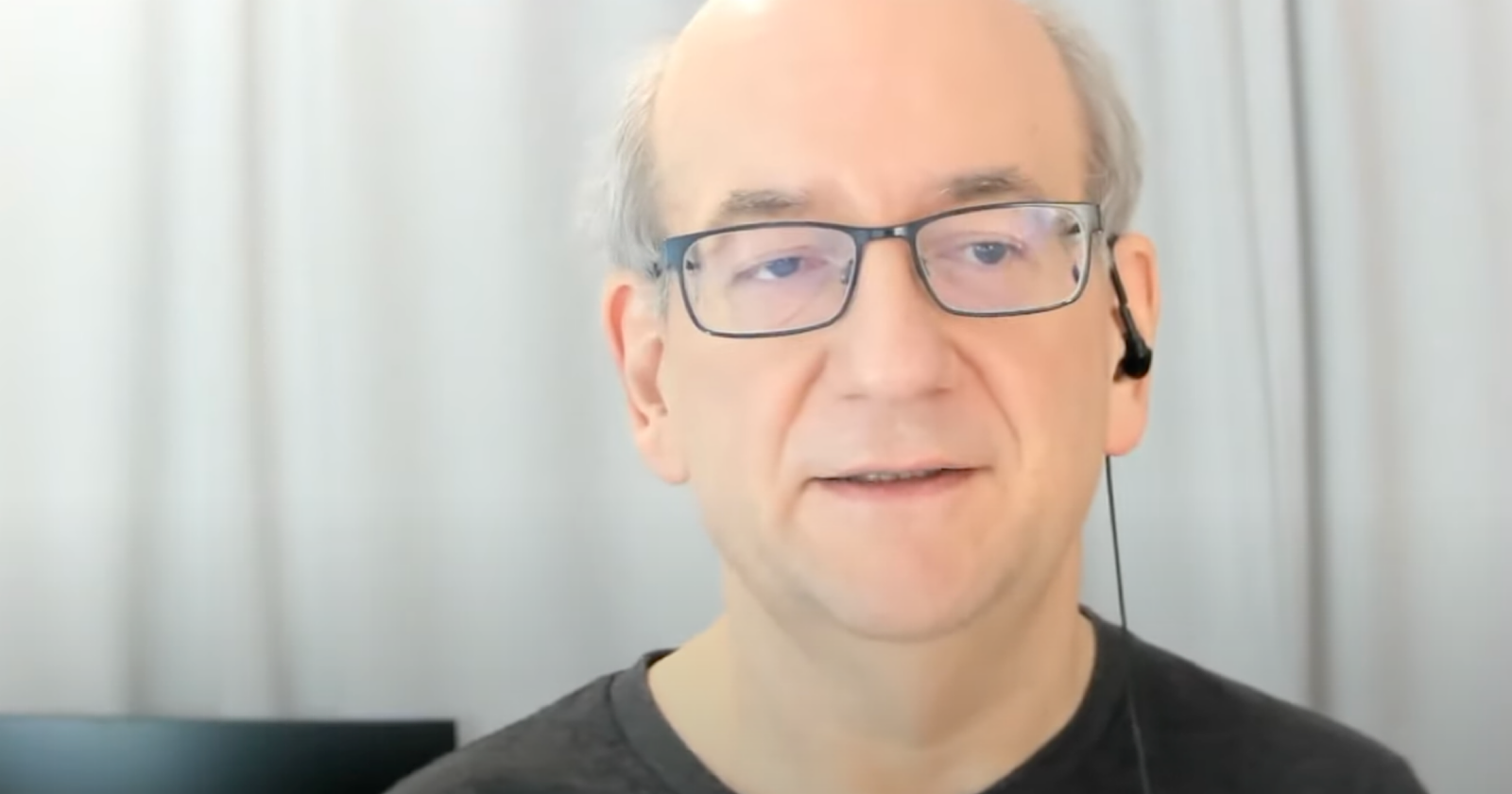 This topic is discussed in during the Google Search Central SEO office hours hangout recorded on December 31.

Bawany says the main site publishes news content for a general audience, which is sometimes republished on the sister site.

Despite the main site being the source of the news, it’s the smaller site that achieves more favorable rankings.

After looking at the site, Mueller says this could be happening because of the international targeting settings in Search Console.

See Mueller’s full response in the section below.

How Geotargeting Can Negatively Impact Rankings

Mueller personally looked at the site and ruled out any major issues that could hold the site back in search results, such as manual penalties or spammy links.

What he did happen to notice is the site’s international targeting settings in Search Console are set up for Pakistan.

That’s fine if the primary goal is to rank in Pakistan, but it could adversely impact rankings in other countries.

“The one thing I did notice is that you have geotargeting set up in Search Console for Pakistan. I don’t know if that’s by design, if that’s something you’re trying to do. If you want to make a general English-speaking news website, then probably it makes sense to turn off the geotargeting. So that might be something that can help you.”

If you want to target a worldwide audience with your website, Mueller says you should “definitely” turn off international targeting in Search Console.

“When it comes to search, if you want to target countries other than Pakistan, like a general English-speaking news site, then I would definitely turn that off. Because that can have an effect there in that it really focuses on Pakistan and then slightly focuses less on other countries.”

Bawany follows up by asking Mueller how long it would take for the change to be reflected in Google’s search results.

Mueller says it could take anywhere from a week to a couple of months.

Since the site in question publishes news content, it’s likely the change will be seen in search results faster than with other types of sites.

“My guess is it will be anywhere from a week or two, to maybe a month or two. So that’s kind of the timeframe that I suspect it takes for something like the geotargeting setting to change.

So probably more on the shorter side for news websites, but I don’t know all of the systems that are involved with geotargeting settings changes.”

To listen to the full discussion, see the video below:

8 Digital Marketing Trends That Will Continue in 2022 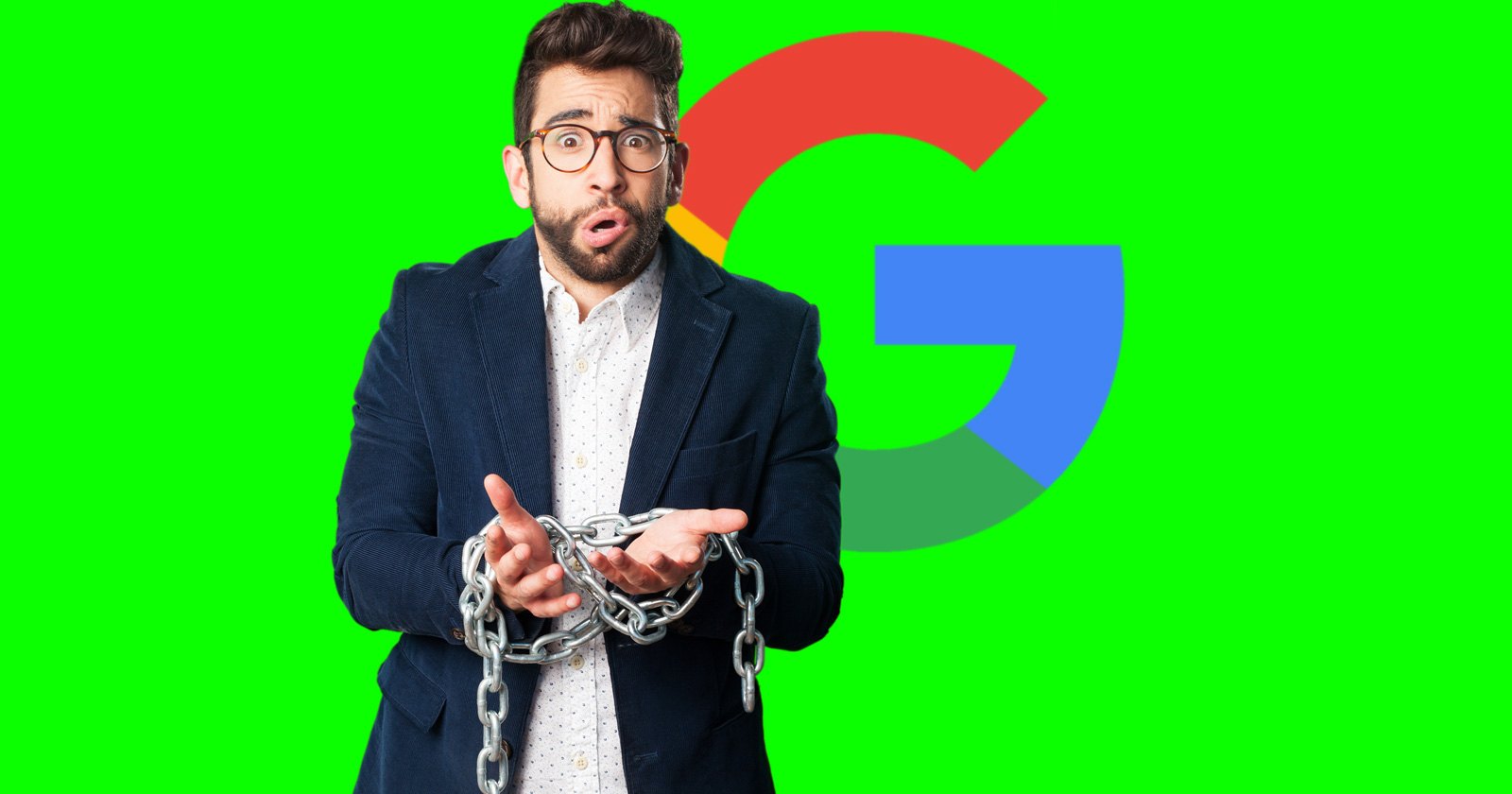 In a Google SEO office hours video, a Googler answered a question about backlinks and rankings and offered the interesting fact that backlinks have less impact as a ranking signal than it used to in the past.

Links and anchor text signals made Google a better search engine than the competition when it was first introduced.

SEO used to primarily be about optimizing titles, headings, and content with keywords.

After Google became important it was realized that links were the key to better rankings.

Whole industries rose to service the need for links, such as web directories and link selling brokers.

Various link building techniques also came to be such as reciprocal linking, comment spam, forum spam and so on.

Google largely lost the war against link spam. The turning point was 2012 with the introduction of the Penguin algorithm, as well as other updates to Google’s infrastructure (Hummingbird) which allowed Google to do increasingly massive amounts of link related ranking functions.

Today we are at a point where Google is able to rank links in such a way that low quality links are discarded.

Links continue to be an important ranking factor but it has been a mystery as to how much impact links have today.

“…it’s something where I imagine, over time, the weight on the links at some point will drop off a little bit as we can figure out a little bit better how the content fits in within the context of the whole web.”

It is interesting to hear a Googler say that links have less impact today because it was understood that the reduction in importance was something in the future.

But perhaps the key point to keep in mind is that the strength of the link signal is being compared to when Google first started.

The remark about links came about from a question about why Google still uses backlinks and if link building campaigns are not allowed.

“Why does Google keep using backlinks as a ranking factor if link building campaigns are not allowed?

Why can’t Google find other ranking factors that can’t be easily manipulated like backlinks?”

“There are several things to unpack here.

First, backlinks as a signal has a lot less significant impact compared to when Google Search first started out many years ago.

We have robust ranking signals, hundreds of them, to make sure that we are able to rank the most relevant and useful results for all queries.”

That is definitely true, links have a lot less impact today than when Google first started, mainly because less kinds of links (like directory links, paid links) have the ability to impact search rankings.

It’s unclear if the Googler was making a reference to more than just the kinds of links that still have an impact.

“Second, full link building campaigns, which are essentially link spam according to our spam policy.

We have many algorithms capable of detecting unnatural links at scale and nullify them.

This means that spammers or SEOs spending money on links truly have no way of knowing if the money they spent on link building is actually worth it or not, since it’s really likely that they’re just wasting money building all these spammy links and they were already nullified by our systems as soon as we see them.”

Links have a function that goes beyond just ranking. Google discovers webpages through links.

Google’s own documentation not only cites links as how Google discovers web pages, it encourages publishers to promote their sites.

“Google also finds pages through links from other pages. Learn how to encourage people to discover your site by Promoting your site.

…Chances are, there are a number of sites that cover topic areas similar to yours. Opening up communication with these sites is usually beneficial. Hot topics in your niche or community could spark additional ideas for content or building a good community resource.”

The quantity of links pointing to a site still indicates how important a site is.

The linking patterns that are created from natural links helps Google to understand what a site is about as well through the resulting link graph.

The Googlers statements seem to require follow up questions.

The answers given are good starting points but this new format for the Google office hours is not conducted live.

That means there is no way to ask follow up questions, which makes some of the answers less useful.

Listen to the Google Office Hours at the 6:08 minute mark

The 2 Simple & Straightforward Methods for Market Sizing Your Business