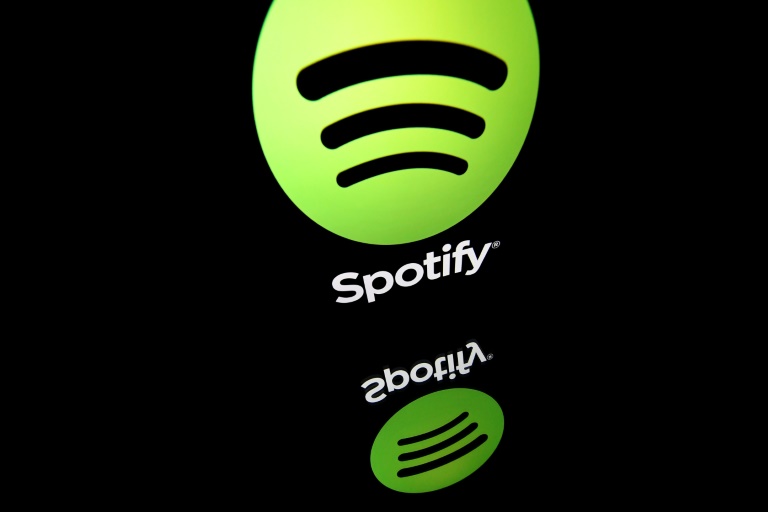 The head of embattled streaming service Spotify has told staff that Joe Rogan is vital to the company, but that he doesn’t agree with the controversial podcaster.

The comments were published Thursday as the firm’s stock went into freefall.

Spotify has found itself stuck between its $100 million flagship talent and a popular backlash over Covid-19 misinformation on his shows.

Chief executive Daniel Ek told up-in-arms employees they did not have editorial control over “The Joe Rogan Experience”, which garners up to 11 million listeners per episode.

“There are many things that Joe Rogan says that I strongly disagree with and find very offensive,” he said, according to a transcript of the company town hall published by The Verge.

But “if we want even a shot at achieving our bold ambitions, it will mean having content on Spotify that many of us may not be proud to be associated with.

“Not anything goes, but there will be opinions, ideas, and beliefs that we disagree with strongly and even makes us angry or sad.”

Shares in the company were down 17 percent Thursday in New York, as tech stocks dropped across the board.

These shares have been on the slide since November, but have been badly hit by news that its subscriber growth is slowing.

The drop also comes as controversy swirls over the mega deal with Rogan, who has been accused of spouting misinformation about Covid-19 and vaccination, either directly or through the guests he has on his show.

That led last week to a burgeoning boycott spearheaded by folk-rock star Neil Young and Canadian songstress Joni Mitchell, who asked for their songs to be removed from the platform.

In response Ek announced this week that they would add a content advisory to podcasts about Covid-19, directing listeners to scientific and medical sources.

The Verge reported that staff had been eagerly awaiting the company meeting, with some feeling increasingly frustrated that Spotify was being driven by its deal with Rogan.

Ek told employees that podcasts such as Rogan’s were vital if Spotify were to get its head above the competition in a crowded streaming field.

“We needed to find leverage, and one way we could do this was in the form of exclusives,” he said, according to the transcript.

“To be frank, had we not made some of the choices we did, I am confident that our business wouldn’t be where it is today.”

But that is not to say the company agrees with everything its big-name podcast host utters, Ek said, framing Spotify not as a publisher, but as a platform.

“It is important to note that we do not have creative control over Joe Rogan’s content,” he said.

“We don’t approve his guests in advance, and just like any other creator, we get his content when he publishes, and then we review it, and if it violates our policies, we take the appropriate enforcement actions.”

Spotify is the latest tech company to find itself on the horns of a dilemma that pits a controversial — and moneymaking — anti-establishmentarian against advertisers, employees and public outrage.

Last year Netflix was forced to walk the line between defending comedian Dave Chappelle and placating critics who accused the company of giving air to anti-trans sentiment.

The Metaverse Doesn’t Exist, But Meta is in Charge of the Broader Narrative 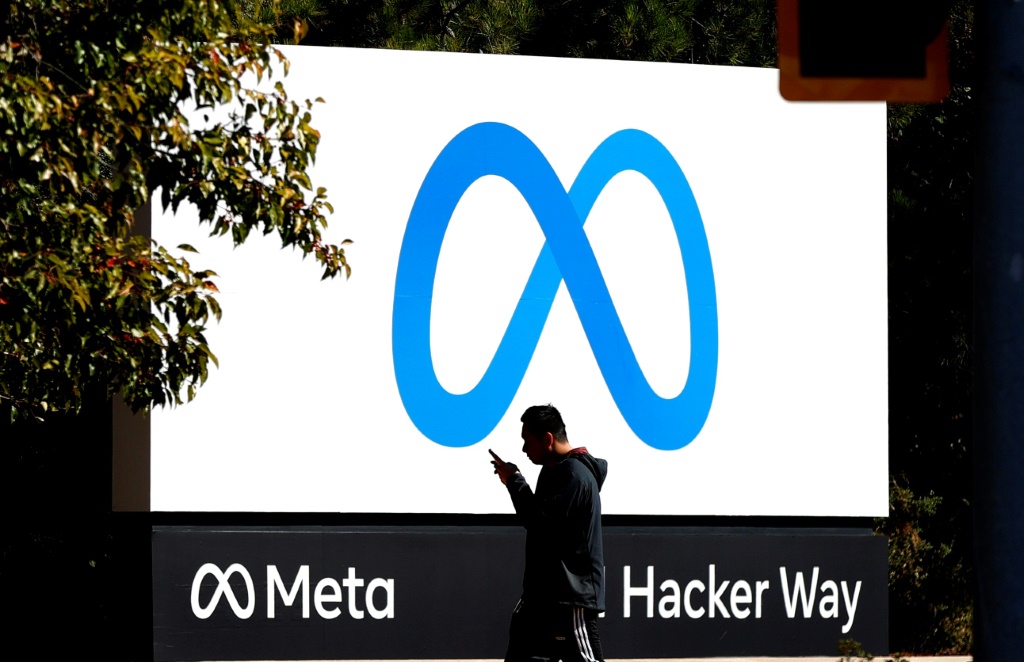