TikTok continues to race towards full monetization with a new test of options to add links into user bios and eCommerce URLs directly into uploaded videos.

As you can see in the example above, not only does the profile for ‘Huxley the Panda Puppy’ have a link to ‘www.pandaloon.com/pets’ in its bio, but there’s also a tappable link to Pandaloon Costumes in the video, alongside a yellow shopping cart icon. Tap on that and you’re taken through to an Amazon page where you can buy the costume/s in the video.

TikTok has confirmed to AdWeek that it is indeed testing both of these options, but there are no solid plans for an official rollout as yet.

The addition could open up a lot of opportunities for TikTok creators. Over time, one of the limiting factors on other platforms – like, say, Instagram – has been the lack of capability to add direct links into posts, thus enabling users to drive referral traffic, and subsequently get a true measure of performance. Instagram and Snapchat have both explored various ways to address this, and both are now making strides, and TikTok adding in the same could help it stay in touch with the established players, and maximize its trending status.

Lack of monetization opportunities was also one of the key factors that killed Vine – while many Vine stars went on to become successful influencers, and generate significant income from their work, most had to shift across to YouTube or other platforms to do so. Vine had the talent, but it didn’t have an effective revenue generation system in place, and it eventually made sense for those top creators to move on.

This, again, makes this an important move for TikTok. While various questions still remain about the longer-term viability of the app, it’s clearly not holding back on rolling out monetization tools, and striking while the iron is hot, in popularity terms.

And that too could be a good move. Right now, questions remain over TikTok’s actual user base – despite the app ranking high on the download charts, TikTok hasn’t released any official user counts for some time. Rumors suggest that while people are downloading the app, nowhere near as many are sticking around and returning to it.

If such reports are true, that could mean that TikTok’s time in the sun will be short-lived – and that’s before you consider potential investigations over links to the Chinese Government.

But even so, as of right now, it remains an intriguing, and potentially valuable social media option, and it will most definitely be a consideration for brands moving into 2020. The capacity to drive traffic through more link options could help to give it a boost in this respect. 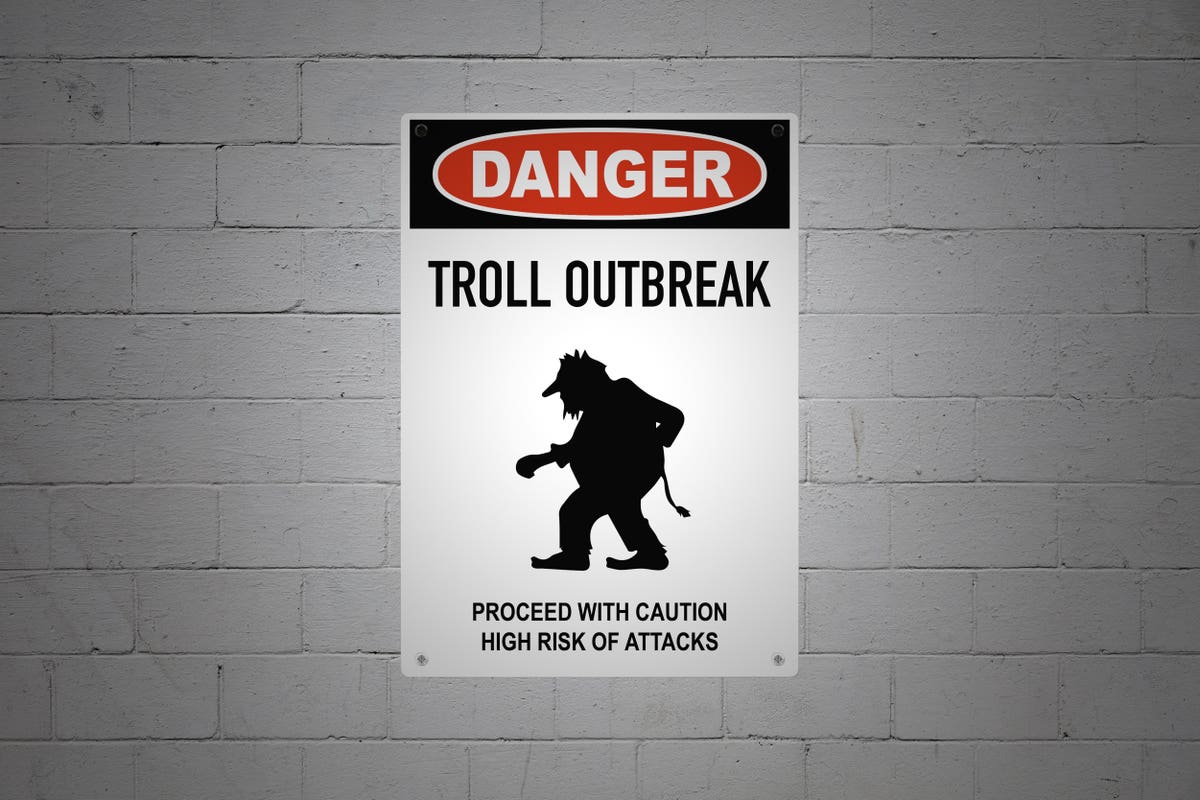 Trolls Continue To Be A Problem On Social Media