Facebook was not on the top 5 of the most installed apps in Australia, according to the app download estimates from Sensor Tower. The top 5 most download non-game apps in November, 2019, were Disney+, Macca’s, TikTok, Fires Near Me NSW, and DiDi.

According to Sensor Tower, Disney+ was the most downloaded non-game app in Australia for November 2019 with more than 1.3 million installs. 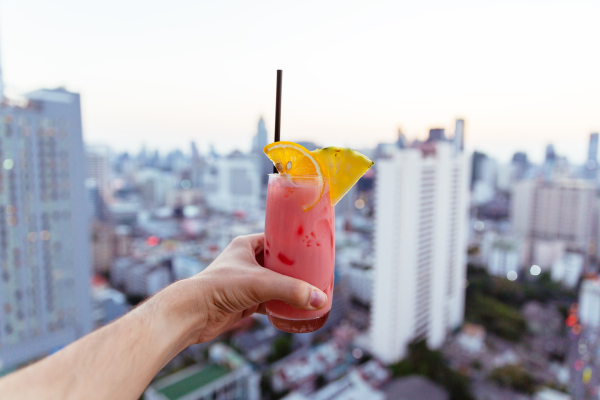 Everything You Need to Know About TikTok [Infographic] 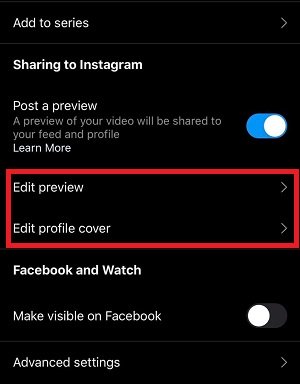