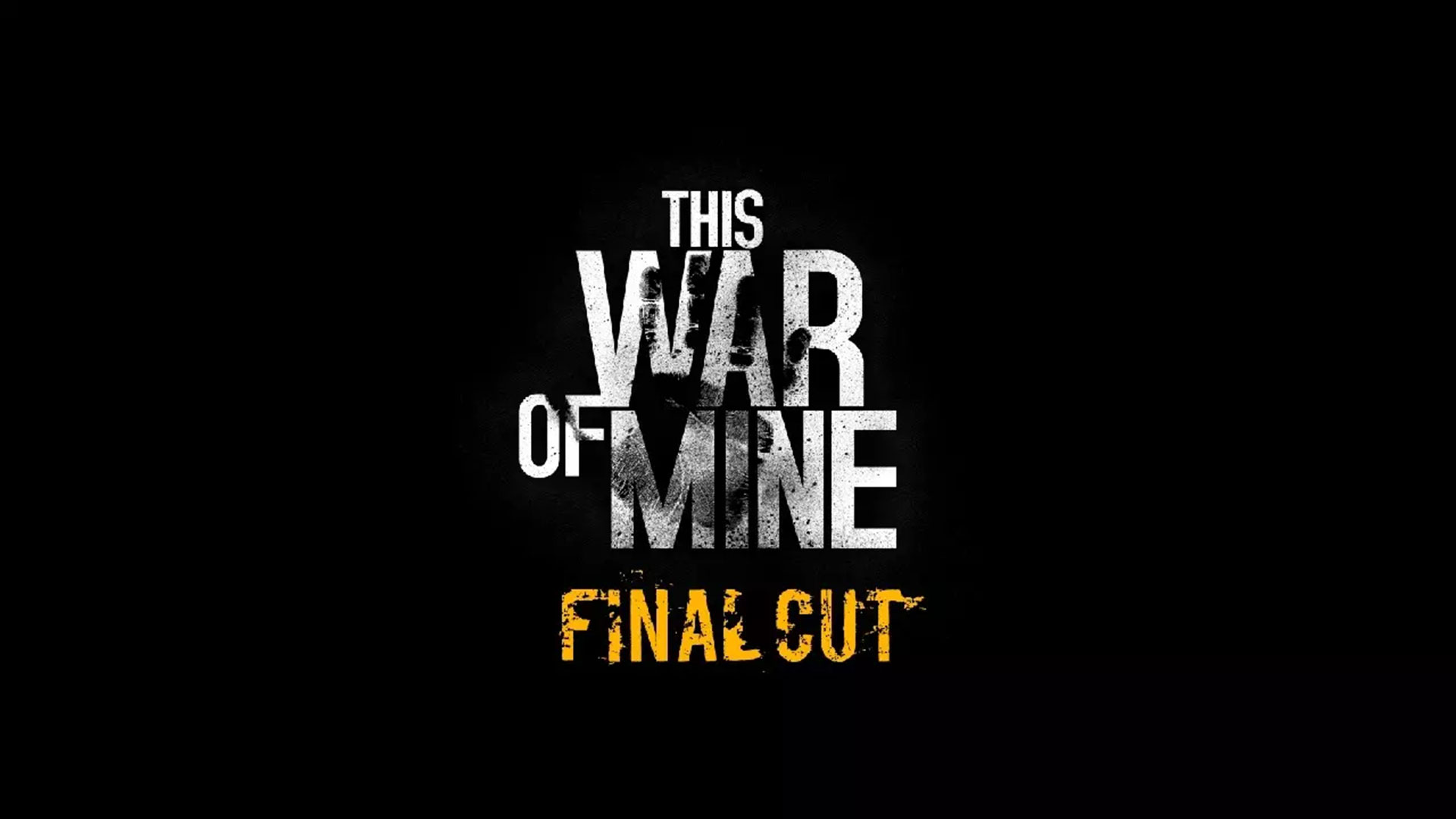 The modern world is something that constantly shocks us. But it was impossible to imagine that years later, This War of Mine would not only be a bestseller that shaped 11 bit studios in many ways. But also that life will again painfully remind us about the relevance of its theme, and we once again learn we made more than a mere game.

The Balkan War was the initial spark that ignited the idea to make such a game. But inspirations were also drawn from the Warsaw Uprising, the siege of Grozny, and the Syrian civil war. All those conflicts had one thing in common – the tragedy of civilians trapped in cities destroyed by hostilities. When This War of Mine was still in development, in March 2014, the war in Donbas broke out, and the team felt even more responsibility in crafting its message in the right tone and the importance of what we’re trying to achieve. And now, we’re deeply shocked by the amount of aggression aimed at Ukraine eight years later and the fact that humankind again has to relive all this cruelty.

Hours after Russia invaded Ukraine when images of destroyed buildings emerged on the Internet, people started to write that, “This looks like This War of Mine.” Albeit you can feel proud that your work proved to be so accurate, that it’s associated with certain situations, it’s also tremendously bitter that This War of Mine accuracy remains actual. That’s why we, as the developers behind a game bearing an anti-war message, felt an urgency to act and launched the fundraising campaign for Ukraine on the same day.

Back in the day, when the idea behind the game started to take shape, we felt it could be something unique. A platform to deliver a meaningful message. It couldn’t be possible without a certain delicacy in approach to the theme to portray it with respect and sensitivity. Civilians, trapped in a war-torn reality, dying because of hunger and lack of medicine – this is not something that you associate with plain entertainment which comes to mind when thinking about games. This War of Mine was a risk. But we didn’t back down. To not trivialize the topic, we decided that every part of the game has to correspond with its essence and message. From the gameplay mechanics through the script to the visuals. Everything should act as a cohesive whole that highlights the horrors of war.

As This War of Mine makes its transition to Xbox Series X|S, and thanks to 4K visuals it never worked better as such an experience, thus we can surely say that we succeeded. And being featured in Game Pass will help spread our message even further. The risk has paid off, and after This War of Mine, we told ourselves that we don’t want to make just games. We want to make games with thought-provoking themes that can be considered meaningful entertainment. And we’re still doing so.

This War of Mine: Final Cut

See also  Netflix is playing catch-up in the AVOD game

The Remastered Final Cut version for Xbox Series X|S is finally here!
In This War Of Mine, you do not play as an elite soldier, rather as a group of civilians trying to survive in a besieged city; struggling with a lack of food, medicine and constant danger from snipers and hostile scavengers. During the day you need to focus on maintaining your hideout: crafting, trading and taking care of your survivors. At night, take one of your civilians on a mission to scavenge for items that will help you stay alive.

Make life-and-death decisions driven by your conscience. Try to protect everybody from your shelter or sacrifice some of them for longer-term survival. During war, there are no good or bad decisions; there is only survival. The sooner you realize that, the better.
This War of Mine: Final Cut main features:
– Inspired by real-life events
– Control your survivors and manage your shelter
– Craft weapons, alcohol, beds or stoves―anything that helps you survive
– Make decisions―an often unforgiving and emotionally difficult experience
– Randomized world and characters every time you start a new game
– Charcoal-stylized aesthetics to complement the game’s theme
– All updates and free expansions added along the way to create the Final Cut