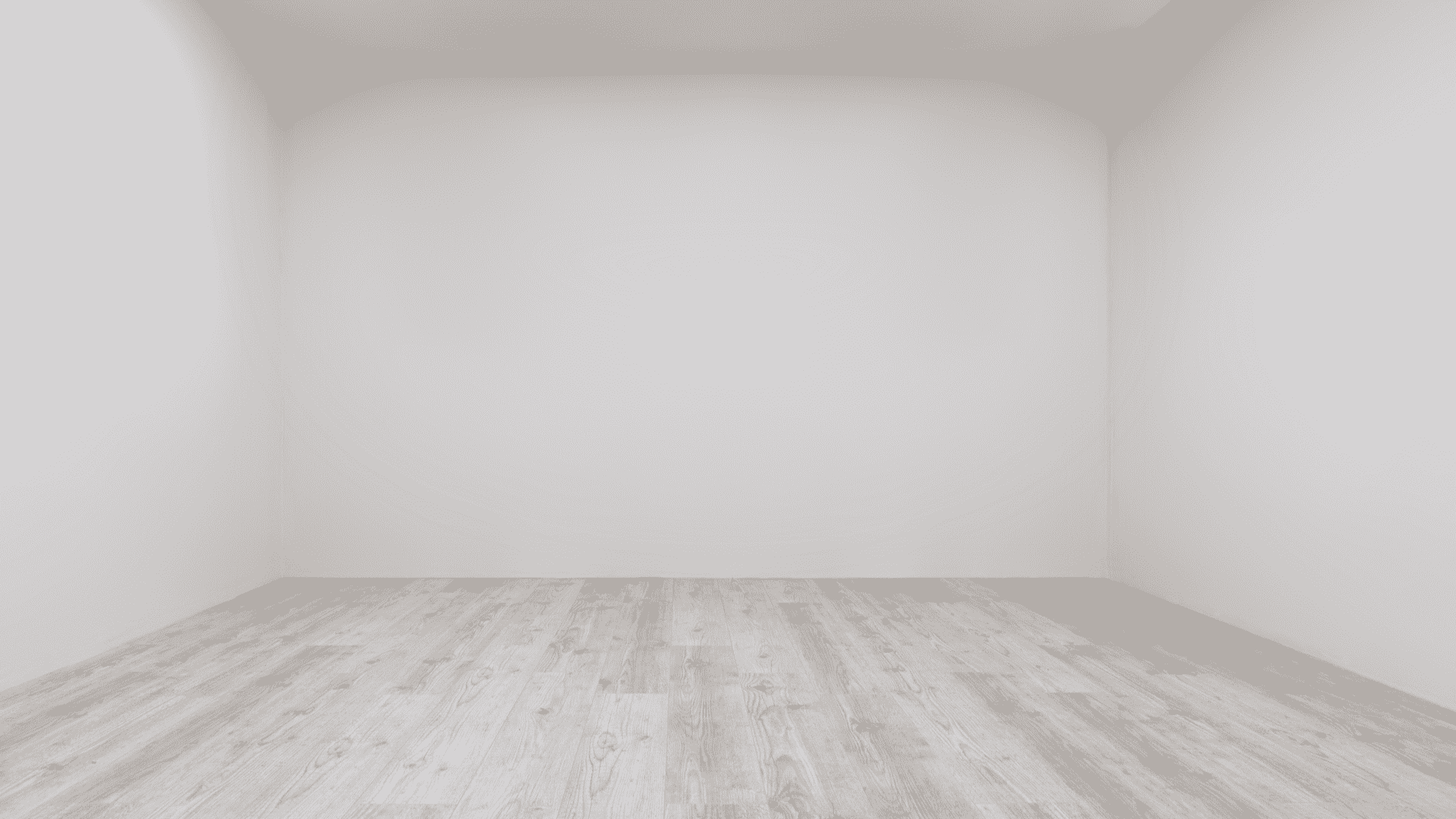 What they are. “Clean rooms” are a type of privacy-enhancing technology (PET) that allows data owners (including brands and publishers) to share customer first-party data in a privacy-compliant way. Clean rooms are secure spaces where first-party data from a number of brands can be resolved to the same customer’s profile while that profile remains anonymized.

There are two principal modes of operation for clean rooms: “Differential privacy,” in which individuals remain anonymous within aggregated insights (an example would be the insight derived from pooled data that five out of 10 football fans also watch baseball, the identities of the individual fans remaining concealed); and “multi-party computation,” in which multiple data owners pool their first-party data in the clean room for analysis without actually handing it over. Clean rooms have been described as “Switzerlands” — neutral spaces where anonymized data can be shared without being given up.

Clean rooms have been at work in the financial and health sectors for some time, for example enabling sharing of insights about COVID without sharing sensitive patient information.

Why they’re hot. It is universally acknowleged that the deprecation of third-party cookies next year will enhance the importance of first-party data. First-party data is information collected by data owners with the consent of users and typically includes personally identifying information (PII) such as name, email address or phone numbers.

First-party data, however, is limited in scope. The same consumer might supply first-party data to a newspaper, a retailer, a financial advisor, a realtor and a car dealer. Each brand would have a limited amount of information about the consumer. The newspaper would know she purchased a subscription, the retailer would know about recent purchases, and so on, but no one brand would have a 360-degree view.

One obvious problem with traditional second-party data is that it disrespects privacy. A consumer might not want their data, including PII, traded between data owners without their knowledge or consent. Clean rooms promise to create a different type of second-party data by creating a space in which data can be aggregated and resolved to a customer profile without that data being sold or traded and with the profile remaining strictly anonymous.

Why we care. Starting next year, data-driven marketing is going to look very different. Once third-party cookies are deprecated by Chrome, none of the major browsers will any longer be tracking our behavior across multiple websites, multiple engagements and multiple transactions. In addition, Apple’s IDFA changes place constraints on tracking across apps, and Android is likely to follow suit.

An emphasis on quality, consensually offered first-party data will certainly come to the forefront, but it cannot give a full picture of an individual consumer’s activity. Second-party data can significantly enrich first-party data and clean rooms offer a way to do that in a privacy-compliant way.

Where Are These Viral Social Media Platforms Now? 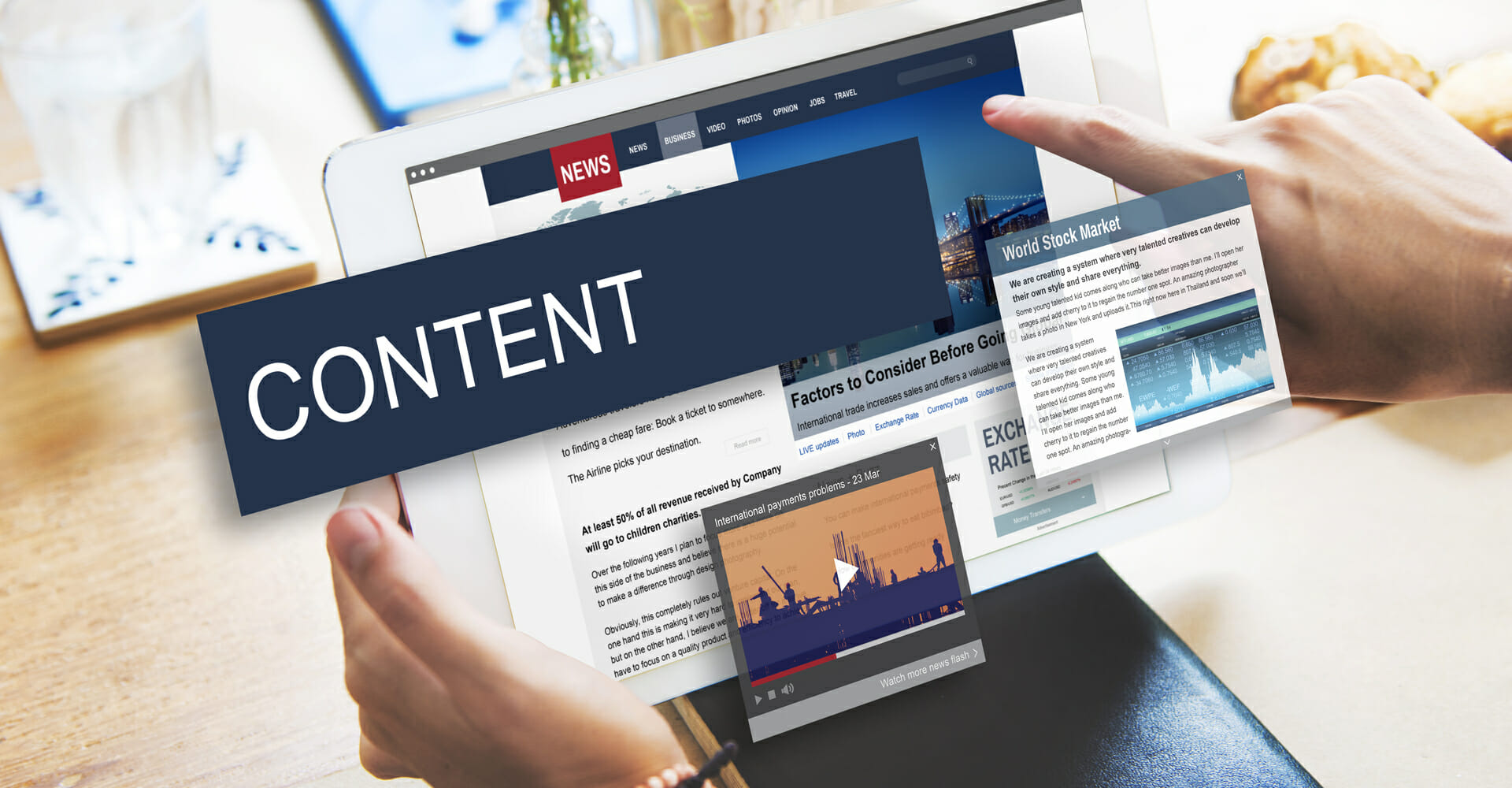 Has content become a dirty word? Join Ed Breault, CMO of Aprimo, to talk about the ultimate necessity of content operations to deal with digital pollution both at the macro and the micro levels so your organizations can rethink how you plan, create, manage and deliver remarkable customer experiences that scale.

Register today for “Has ‘Content’ Become a Dirty Word?” presented by Aprimo.