This past Friday, March 4, 2022, I noticed that the chatter within the SEO community started to heat up and then the day later, the automated search engine tracking tools started to show volatility. There may have been a Google search ranking algorithm update on March 4th.

Let me start by saying it is likely unrelated to the rollout of the page experience update for desktop which started on February 22nd and ended 9-days later on March 3rd. We also saw an unconfirmed update on February 24th and since then, it has been pretty quiet and stable.

But like I said, I saw a spike in SEO chatter on Friday, which was supported by the tracking tools.

Here is some of the chatter I found in the ongoing WebmasterWorld thread related to a possible, but yet, unconfirmed, update on March 4th:

Are any of you guys who are losing traffic seeing your avg position drop as well?

Inevitable fluctuations this week however yesterday was busy and it’s continued into today and with 10 hours of my Googleday to run I’m at a surprising 95.4% for my global site.

UK sites are down however also surprising at 82% with usually busier hours to come.

Since monday drop followed by drops. This morning seems to have some signs of recovery. Too early to say anything. Just wait…

This Monday to Friday I have seen 108.7% PVs which has surprised me, today after 14.5 hours I’m at 28.7% which is way below average. Genuine business enquiries have all but dried-up except for the MOST expensive products!.!.!

UK sites are down across the board from 10-30% depending on the niche.

Considering my post of yesterday I was extremely surprised this morning:
PVs: 87.33% of weekday average and well above an average weekend.
58.4% of traffic from the USA which is 50+% more than normal.
Today forward? Not a clue!

Virtually all the tracking tools showed a pretty big swing up in volatility on March 4th. Here are screenshots from all the tools.

So it seems like there was a disturbance on Friday, March 4th, in the Google search results.

Did any of you notice it?

Anton Shulke In Kyiv, Ukraine Making Bandages Out Of Bedding 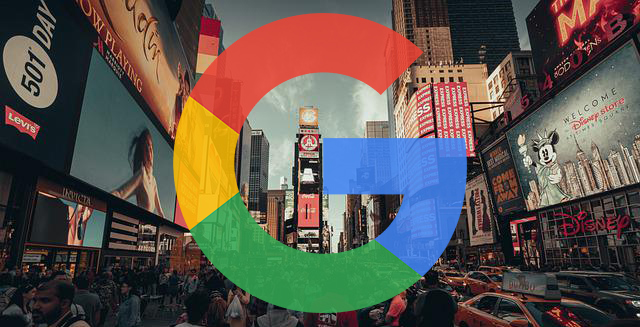