LinkedIn has announced that its ‘Forward’ conference for HR leaders will be held once again on March 29th, providing an opportunity to hear from some of the top minds in the talent and recruitment space, and learn about the latest trends.

People in North America, Europe, the Middle East, Africa, or Latin America will be able to tune in live via the event page, while LinkedIn will also publish highlights from the event for all to take in.

It could be a valuable event, and with LinkedIn continuing to put more focus on virtual events, it could also provide a showcase opportunity for the platform’s evolving tools.

Indeed, LinkedIn now sees more than 24,000 events created every month, and 1.5 million RSVPs, every week. That presents significant engagement opportunity for the app, and as such, you can expect to see LinkedIn running more industry events like Forward as it looks to tap into rising interest.

You can register to attend LinkedIn Forward 2022 here.

Advertisement
Related Topics:AnnouncesconferenceLinkedInprofessionals
Up Next

Japan introduces up to one-year jail time for cyberbullying 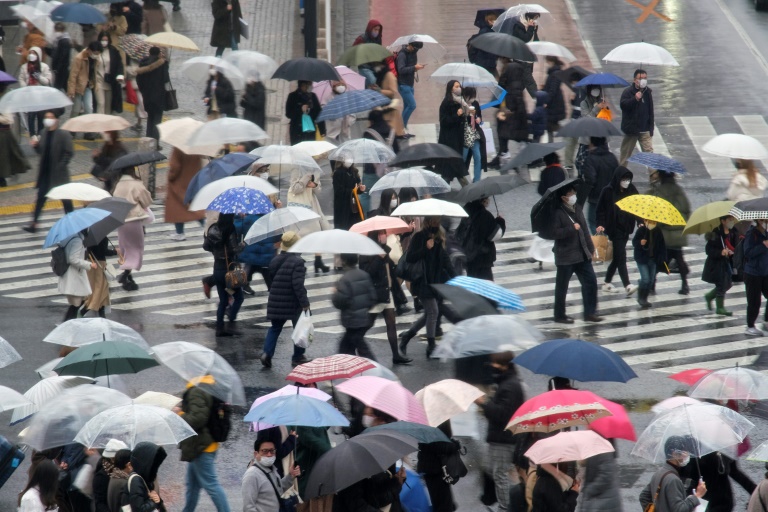 People found guilty of cyberbullying in Japan now face up to a year in prison under rules implemented Thursday, which were toughened up after the suicide of a reality star who had been trolled online.

The revised legislation follows a passionate campaign by her mother, and now imposes fines of up to 300,000 yen ($2,200) or a year in prison — an increase from previous penalties of up to 10,000 yen in fines or 30 days detention.

The beefed-up punishments are intended to make clear that cyberbullying is a criminal offence, said Justice Minister Yoshihisa Furukawa.

“It is our belief that it’s important for us to work to eradicate spiteful insults that can push people to their deaths at times,” he told a press conference on Tuesday.

Though the issue of cyberbullying had been raised in Japan before Kimura’s death, the wrestler’s suicide prompted domestic and international scrutiny and put pressure on lawmakers to take action.

But some free speech advocates and legal experts are opposed to the new rules and have warned the government to ensure the tougher law is not used to target free speech and political criticism.

How To Optimize Your Local SEO Services

How to Calculate Your Web Traffic to Increase Website Revenue

Japan introduces up to one-year jail time for cyberbullying

Five human issues that can wreck a technology implementation