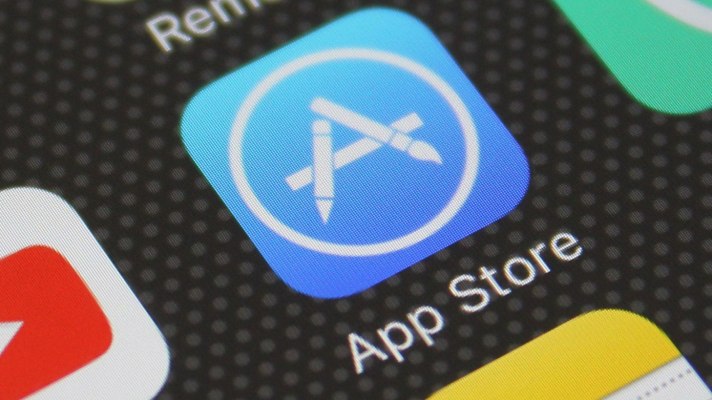 The app industry shows no signs of slowing down, with 194 billion downloads in 2018 and over $100 billion in consumer spending. People spend 90% of their mobile time in apps and more time using their mobile devices than watching TV. In other words, apps aren’t just a way to spend idle hours — they’re a big business. And one that often seems to change overnight. In this new Extra Crunch series, we’ll help you keep up with the latest news from the world of apps — including everything from the OS’s to the apps that run upon them, as well as the money that flows through it all.

This week, alternatives to the traditional app store is a big theme. Not only has a new, jailbreak-free iOS marketplace called AltStore just popped up, we’ve also got both Apple and Google ramping up their own subscription-based collections of premium apps and games.

Meanwhile, the way brands and publishers want to track their apps’ success is changing, too. And App Annie — the company that was the first to start selling pickaxes for the App Store gold rush — is responding with an acquisition that will help app publishers better understand the return on investment for their app businesses.

An interesting alternative app marketplace has appeared on the scene, allowing a way for developers to distribute iOS apps outside the official App Store, reports Engadget — without jailbreaking, which can be difficult and has various security implications. Instead, the new store works by tricking your device into thinking you’re a developer sideloading apps. And it uses a companion app on your Mac or PC to re-sign the apps every 7 days via iTunes WiFi syncing protocol. Already, it’s offering a Nintendo emulator and other games, says The Verge. And Apple is probably already working on a way to shut this down. For now, it’s live at Altstore.io.

Very excited to officially announce AltStore: an alternative app store for iOS — no jailbreak required. Launching this Saturday, September 28, but you can download the preview TODAY https://t.co/M7nULBV28p

For the third time in a month, Google mass-deleted Android apps from a big Chinese developer.

Does Google Play have a malicious app problem? That appears to be the case as Google has booted some 46 apps from major Chinese mobile developer iHandy out of its app store, BuzzFeed reported. And it isn’t saying why. The move follows Google’s ban of two other major Chinese app developers, DO Global and CooTek, who had 1 billion total downloads.

TikTok just gave itself permission to collect biometric data on US users, including ‘faceprints and voiceprints’