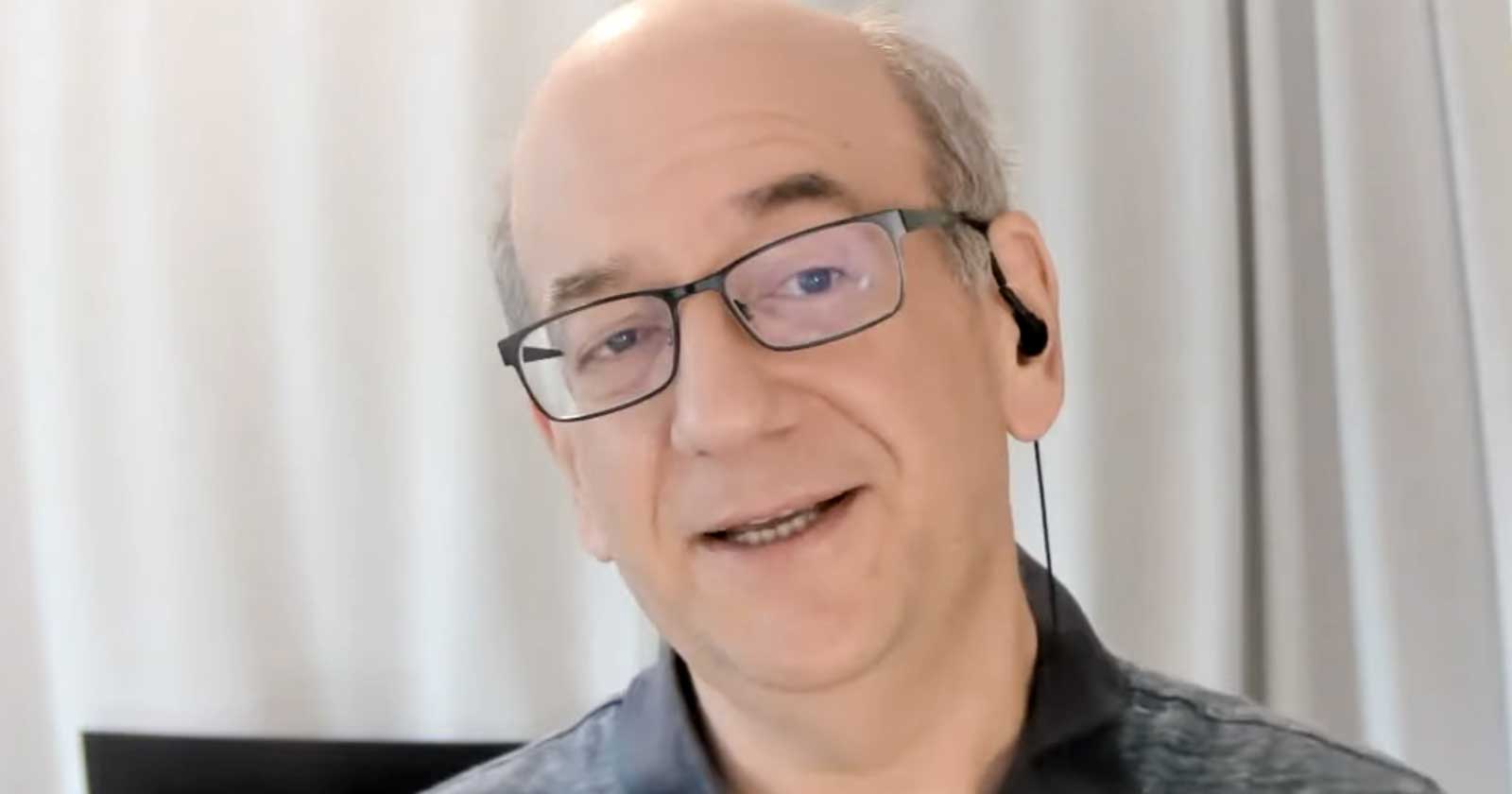 Google’s John Mueller offered his feedback on the SEO practice of linking out to authoritative websites. John Mueller explained the background of this SEO tactic and offered Google’s point of view about it, saying that it doesn’t really change anything.

There is an SEO practice dictating that that linking out to an authoritative website will help a site rank better.

This tactic doesn’t have any basis in anything a Googler said or published to indicate that linking to an authoritative site is a ranking factor or helps SEO.

It’s actually a practice that evolved from a 1998 algorithm research paper and from the seminal document of SEO practices created by one of the fathers of modern SEO, Brett Tabke.

Kleinberg based his HITS algorithm on the idea that some sites featured hand-curated pages that linked to authoritative sites. These sites that linked out to quality sites are called “hubs” and they were assigned a hub score.

The second idea behind HITS is that high quality sites accumulated links from hub pages. These pages are called, authorities. Authoritative sites were assigned an authority score.

This idea of a hub score and an authority score caught the attention of the SEO community which subsequently adopted the concepts of authority and hub scores as SEO best practices.

But here’s an important fact that has largely gone unconsidered: Google never used the HITS algorithm.

But the concept of hubs and authority sites nevertheless became integrated into the practice of SEO on the premise that maybe Google probably did use it or will use them in the algorithm.

In 2002 Brett Tabke (@btabke) published an article whose recommendations became the foundation of modern SEO.

Successful Site in 12 Months with Google Alone: 26 Steps to 15k a Day – A Modern Guide to Content Marketing

The idea that it’s good to link to another site is one of the SEO best practices that Brett Tabke recommended in 2002.

“G) Outbound Links:
From every page, link to one or two high ranking sites under that particular keyword. Use your keyword in the link text (this is ultra important for the future).

The reason I call Brett Tabke a father of modern SEO is because almost all the recommendations in that 2002 article became the standard for how to practice SEO.”

Are Links to Authoritative Sites Good for SEO?

Here we are are 19 years later and linking out to authoritative sites is still a thing.

The person asking the question wanted to know if  outbound links are still a thing.

“Does giving a “do follow” link to a trusted authoritative site, is that good for SEO?”

John Mueller answered by first giving some background information about the practice of linking out.

I have a longer history in the search community than John Mueller, so my account of how this practice started is based on actually being there “way in the beginning.”

Nevertheless, Mueller’s version is pretty much on target.

“I think this is something that people used to do, way in the beginning, where they would create a spammy website and on the bottom they’d have a link to Wikipedia and CNN and then hope that search engines look at that and say like, Oh, this must be a legitimate website.

But… like I said… people did it this way in the beginning and it was a really traditional spam technique, almost.

And I don’t know if this ever actually worked.

So from that point of view I would say no, this doesn’t make any sense.”

Linking Out Can Be a Good Practice

John Mueller next reaffirmed the usefulness of outbound links as a good practice in the case where the content references some other web page.

“Obviously, if you have good content within your website and part of that references existing other content then kind of that whole structure that makes a little bit more sense and means that your website overall is a good thing.

But just having a link to some authoritative page, that doesn’t change anything from our point of view.”

John Mueller is clear that from an algorithmic point of view, outbound links don’t do anything for Google.

Every person who insists that it’s a good SEO practice to link out to an authoritative site who I asked for a citation cannot say why it’s a good practice.

Every person I’ve asked has struggled to find an statement from Google or a patent or a research paper that definitively nails that this is something that is good for SEO.

The reason they struggle is because there is no confirmation from Google that this is something that is good for SEO.

John Mueller’s statement is proof that there is no basis to the idea that linking to “authority sites” is good for SEO.

Watch John Mueller answer the question at the 31:25 minute mark: