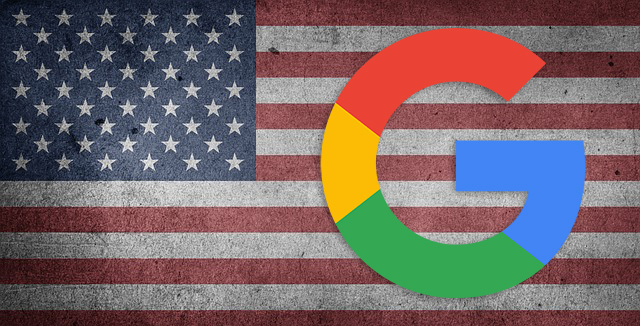 You cannot show content to Googlebot when a user trying to access that same page will not see that content from the same region. Google’s John Mueller said it would be against Google’s webmaster guidelines to show Googlebot the content but then show a US based user a screen that says they are not allowed to see this content because of their location.

You can do the opposite, show US based users content but hide it from maybe folks in Russia with a disclaimer of sorts, and that would not be against Google’s guidelines. Why? Because Googlebot crawls from the US, not from Russia.

This is not new, we covered it numerous times but it came up again recently. Here is the recent context:

P.S. never use location-based redirects. Google mostly crawls from America and you are shooting yourself in the foot.

That would be against the webmaster guidelines.

The usual recommendation is to publish something that can be accessed from the US, and to refer to the detailed content from there. It’s not great, blocking users isn’t great, but laws/policies are hard sometimes.

So if you want to block countries outside of the US, you can do that, if you want – just saying. But you cannot block users from the US. 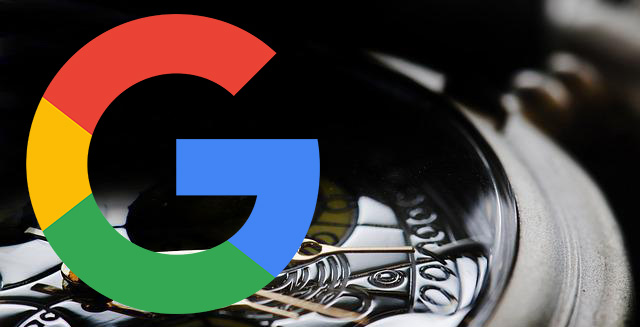 Just a reminder, since I am seeing this question come up often. The Google product reviews update is updated periodically, just like with core updates. Google will run them every now and then as it sees fit, so far, Google confirmed five different product review updates.

Danny Sullivan of Google said this again last week on Twitter saying “It’s still a periodic refresh situation.” He referenced his old tweet that said “At the moment, there’s a periodic refresh. Unlike with core updates, we might not always post when a refresh happens given the more limited nature of content involved here. So overall, sites should consider the advice & keep working to it (true of core updates as well!).”

As you can see, Google might not confirm all runs of the product review update.

Here are the dates for the five previous Product Reviews Updates, keep in mind, number five is still rolling out.