Facebook has provided a new set of templates to help businesses communicate key messages amid the COVID-19 shutdowns around the world.

“We know that many businesses are facing unexpected challenges at the moment, including keeping in touch with customers, so we wanted to share a few things that you can do to get ahead of these challenges and stay connected.”

The templates, as you can see above, provide simple, visual tools that you can use to help communicate key business changes, including directing people to online purchasing options, offering alternative support options, promoting gift cards to help support your business and more. 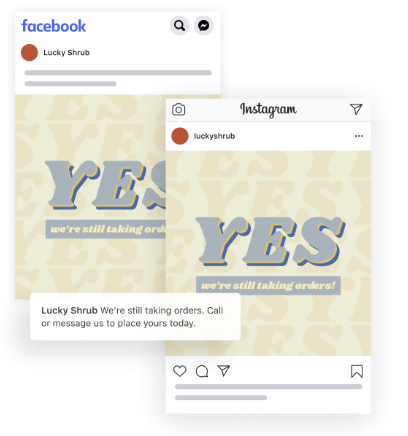 Any business can download the templates for use in their own posts here, and they could provide a helpful, visual way to communicate key messages. 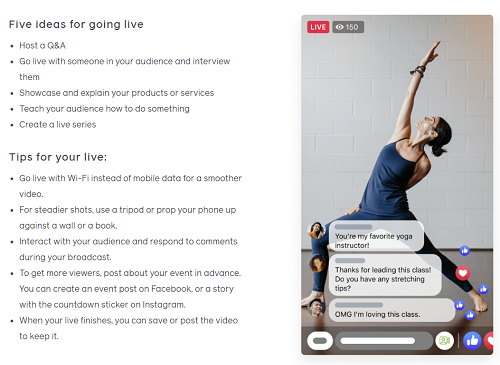 These are some helpful, simple tools that you can use to improve your brand communications amid the current situation.

You can access all of Facebook’s COVID-19 business tips and tools here.

See also  LOVE unveils a modern video messaging app with a business model that puts users in control
Related Topics:
Up Next