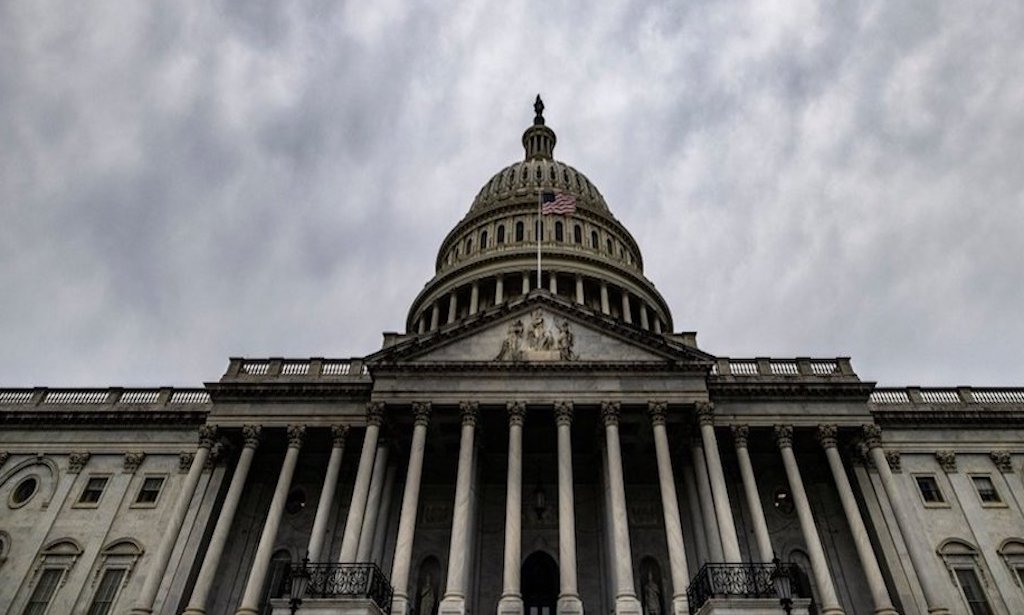 The first anniversary of January 6 2020 has brought up some very bad memories and a lot of angst about unsolved serious problems. The rapid decline of American democracy into a farcical patchwork of corrupt states and a politicized judiciary is making a truly hideous situation a lot worse.

Failure to recognize the driving forces is a major, potentially nationally fatal, issue. Read enough news, and you’d swear that Jan 6 and its obscene fallout was purely political, ideologically driven, and some sort of legitimate national dichotomy.

It’s nothing of the sort.

If this is real politics, Mcdonald’s is a vegan global conspiracy. There’s no reality involved in any of it. Made up issues, solutions to problems that never existed, The Big Boring Endless Lie, it’s all there.

It’s all about money.

If there’s one thing every human being on Earth can agree with, it’s that politicians have far too much power. Most of the misery in this world is politically generated. If it wasn’t for whacko policies like inaccessible prices for health, housing, and education, the human race would be doing a lot better.

Policies cause misery. Ideologies simply justify policies. The economic policies, however, are always money-driven. The core issue is systemic political criminality, based on money. Getting access to money, preferably vast amounts of public money, isn’t exactly a new thing in politics.

In America the Super PACs pull in vast amounts of money. So do fundraisers. The sheer scale of money in US politics is almost unbelievable.

Where there’s money, there’s crime. Lots of it, and usually white-collar organized crime. These guys aren’t charities. They were involved in the sub-primes disaster in 2008 which practically wiped out the entire US middle class financially. They don’t steal jeans and on-sell them. They handle billions.

The US political system could well be the world’s biggest money laundry. (Although some political money might be more accurately described as dry-cleaned.) Where the money comes from, and where it goes, who knows? Someone obviously does. “So the country gets destroyed, so what? We’re making big money and have nice houses. We even get the occasional movie made about us. Whoopee.”

Here’s a rhetorical question and some equally rhetorical associations:

Are politicians immune to money?

(I have a Ph.D. in subtle innuendo, in case you haven’t already guessed.)

This is the best-funded insanity in history. It’s just as much systemic fraud as any sort of politics. It’s a type of racketeering. This is real RICO laws stuff, just in a political context. Bona fide money should have an audit trail going back to Adam’s birth certificate; this sort of money doesn’t. If the political money is sourced illegally, and it’s far more than likely a lot of it is, the entire racket is effectively criminal in nature.

You don’t even need to get out of bed to make money in this environment. You can be an adorable influential little maggot with a phone. That is quite literally all it takes.

How NOT to solve the problems 101

What strikes me as very strange is that people who are in a position to know a lot better aren’t making these connections. Everyone knows how intrinsically corrupt the US political system is.

So, to effectively solve none of the problems:

Cute, huh? I don’t buy any of this crap at any price, discount, or otherwise. How can so many actual, hyper-stressed-for-decades bill-paying, bullet-dodging Americans pretend not to know all this?  The criticism is way too superficial. The critics are routinely missing unmissable targets.

That’s your problem. Either solve it, or it will permanently solve you. Remember what Lincoln said about “some of the people”. Point being – They really are fools, rich, dumb, or otherwise.

Key Holidays and Celebrations of Note for 2022 [Infographic] 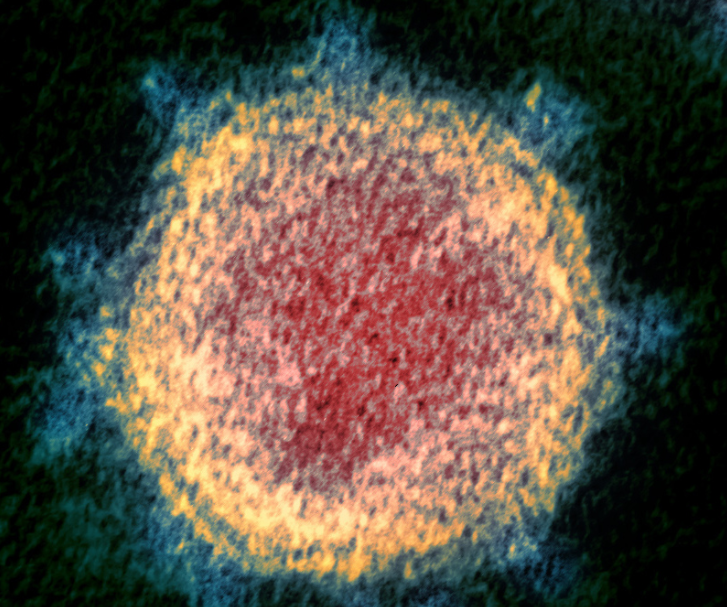 www.entireweb.com
See also  How to Create Incredible Website Content and Generate Loads of Traffic [Infographic]
Continue Reading
Thanks for subscribing!