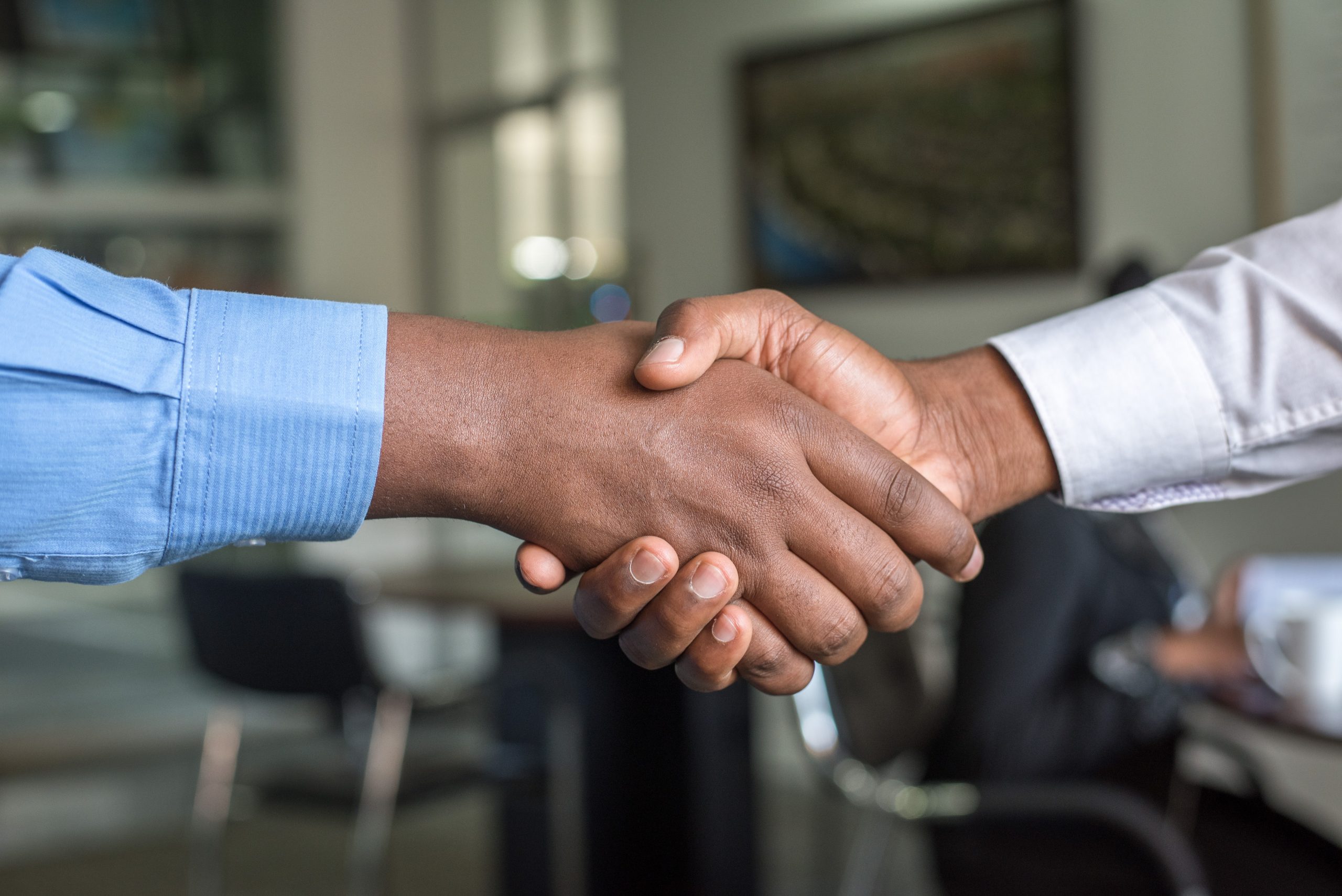 The acquisition follows the recent investment by ECI Partners, the leading growth-focused mid-market private equity firm and will bring the combined annual business revenue to more than £50m.

BCN is a digital transformation solutions and managed service provider delivering cloud first data strategies – including Microsoft Modern Workplace, Microsoft Azure, analytics, development, and IT security services – to the mid-market and public sector organisations. The acquisition of Evo-Soft provides BCN with a platform to provide solution driven services for businesses across the UK. The move enhances the group’s focus on and capability of delivering services and solutions from the Microsoft ecosystem.

Founded in 2001, Evo-Soft is a UK top five Microsoft Gold Enterprise Resource Planning (ERP) Partner. The solution focuses on implementing, supporting, enhancing, and accelerating the use of Microsoft Dynamics 365 Business Central for customers that want to build on process efficiencies, integrate their business solutions, automate manual processing of data, and gain operational control.

Evo-Soft has developed its own bespoke software called Evo-Supply for the importation, distribution, and simple manufacturing industries. The flexible distribution management software has been designed by Microsoft Dynamics developers with years of industry experience and is continually refined, ensuring new and improved features are available.

Rob Davies, CEO of BCN Group, said: “The acquisition of Evo-Soft enables BCN to provide more value to our customers, enabling them to continue their digital transformation journey, exercising the full benefits of the Microsoft ecosystem. The existing capabilities around development, Microsoft Modern Workplace, analytics and Microsoft Azure is heightened with the delivering of core business applications services with Microsoft Dynamics. As such we are delighted in supporting further growth with Evo-Soft as part of the BCN Group and even more excited in delivering further digital benefits to our mid-market customers.”

Derek Fisher, sales director and founder of Evo-Soft, said: “We are a leading provider of Microsoft Dynamics 365 Business Central solutions to importers, wholesalers, distributors, and the auction marketplace. We transform businesses with our award-winning, extensive library of solutions. The BCN acquisition provides a true opportunity for Evo-Soft and our customers to leverage and incorporate the complementary portfolio of relevant and vital IT services required for today’s businesses to continue to scale and thrive.” 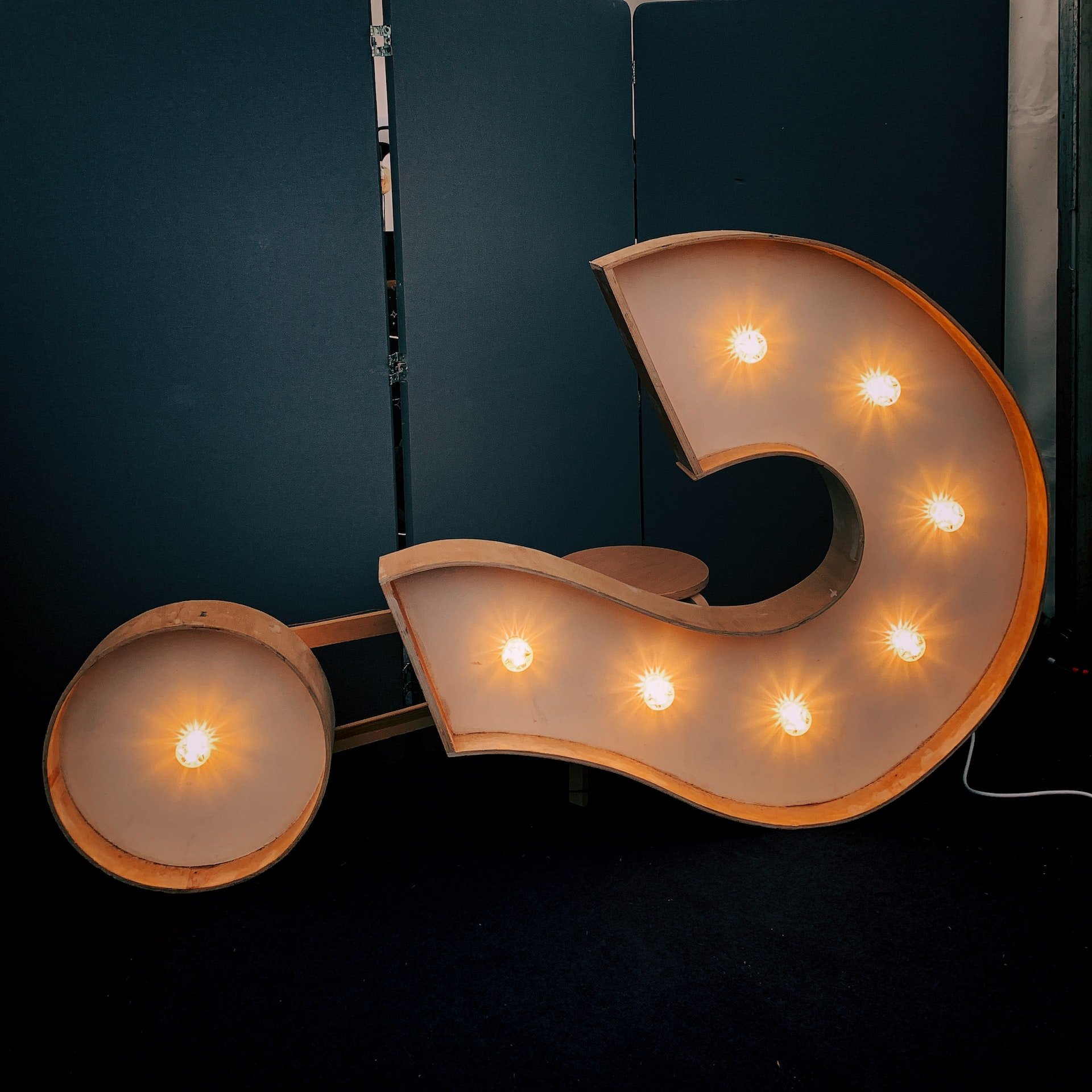 Companies have relied on commercial storage providers to house their data since the 1960s – and when cloud services were introduced in the 2000s, early adopters quickly benefited from greater scalability, flexibility, fewer maintenance responsibilities, and improved security.

Today, blockchain technology is similarly poised to transform how companies store, access, track, and protect data. But for many companies, questions around just how blockchain works – and how it can meet the operational needs of businesses – remain.

Below, we dive into some of the top ones.

How does enterprise blockchain compare to the cloud?

Both blockchain and cloud are disruptive tools that distribute compute and storage across a network. In the cloud, data is spread across servers, while blockchain stores data on several nodes. Each tool is used to reduce risk as businesses manage critical components of their infrastructure.

Can organizations use both blockchain and cloud technology?

The network of nodes that form a blockchain can, and often do, run on a cloud server infrastructure. Leveraging cloud infrastructures, companies can operate nodes and other services within specific location zones for increased data security, data privacy and regulatory compliance.

By decentralizing cloud networks, blockchain can enable greater data sharing and power a variety of cloud applications, including cloud storage and computation.

For example, if your company uses AWS cloud services, choosing a blockchain protocol that is integrated with that provider enables users to deploy node infrastructure directly via AWS marketplace.

Blockchain has been notorious for being inaccessible to mainstream developers. Is that changing?

Yes, we’re seeing a movement towards greater accessibility. Ideally, developers should be able to implement blockchain by plugging into given use cases without the need to understand the underlying tech. For example, low-code decentralized platforms that allow developers to build dApps. Such platforms reduce the complexity of wallet management and connectors.

True or false: Once data is added to the blockchain, it cannot be changed.

Neither. One of the key features of blockchain is its immutability, meaning that once a transaction is recorded, it’s permanent.

However, smart contracts that are highly programmable, stored on a blockchain, can be programmed to be immutable or upgradeable, meaning that metadata can be changed if specified.

Let’s say you program an NFT contract for house records to be upgradeable. That means metadata such as the owner can be added and consequently changed. You can read more about this here.

Private versus public blockchain – what’s the better option for businesses today? Are there other network types developers should consider?

The best option is a network that will meet businesses’ specific requirements and enable them to achieve their desired results. There are advantages and tradeoffs to both private and public blockchains including control, trust, and flexibility. And, there’s now a growing need for hybrid blockchains that enable businesses to transition data from highly configurable private networks to hybrid and public environments, where greater transparency of data integrity is critical to a businesses operation.

With IBM, we’ve built an atomic cross-chain asset/token swap solution that demonstrates how you can exchange a token on a public blockchain like Casper with a token on a private chain such as hyperledger fabric. This enables deployments on enterprises’ private infrastructure without leaking data of the underlying asset, while having collective trust from the public chain.

What’s next for blockchain? Where will it be in 10 years?

We’ll see trends that we’ve experienced in cloud computing play out in the blockchain realm. For instance, once the novelty of server virtualization became the standard, new capabilities like serverless functions came to market. Blockchains have a similar capability with programmable smart contracts, which allow users to call functions from the blockchain. This will only grow in application scope and scale – just as cloud computing services have.

Blockchain will be a fundamental infrastructural tool that is integrated into the technologies we use daily. Mass adoption is inevitable.