Google’s Martin Splitt, Gary Illyes, and Lizzi Sassman sat together on the latest Search Off the Record to talk about de-SEOing – what we would probably call over-optimization strategies. It is an interesting listen to, stuff you probably heard before but it is interesting to hear Googlers who are intimate with how Google Search works tackle this issue on their own site.

Here is the embed:

One thing, they take credit for coining the name “de-SEOing” but what they describe as de-SEOing is what SEOs would call working on over optimization – something both Gary (who was on the podcast) and Matt Cutts talked about before. Here is where Gary mentioned it:

That is totally a thing, but I can’t think of a better name for it. It is literally optimizing so much that eventually it starts hurting

Before listening, it might make sense to read about Google relaunching the Google Webmasters brand to the Search Central brand and then the year later progress report.

One final point, at the end, at the 27 minute mark or so, Gary talks about he finds it annoying that he cannot use the internal Google tools to debug these issues. He has to use the public tools that you or I use, such as Google Search Console, to debug these issues because otherwise it would not be fair. He said:

And it’s also kind of annoying because when we are looking into how people reach those pages, I could use the internal tools. It could be very simple to do it. Like I could just hit up the debug interfaces that we have and tools and just look at how it happens. But we can’t do that. We actually have to use the same tools that anyone else, external to Google, has to use or could use. And it’s very annoying because the information is less obviously. I know why it’s less than what we have internally. Still annoying. But yeah, we will have to figure it out with Search Console and other similar tools. 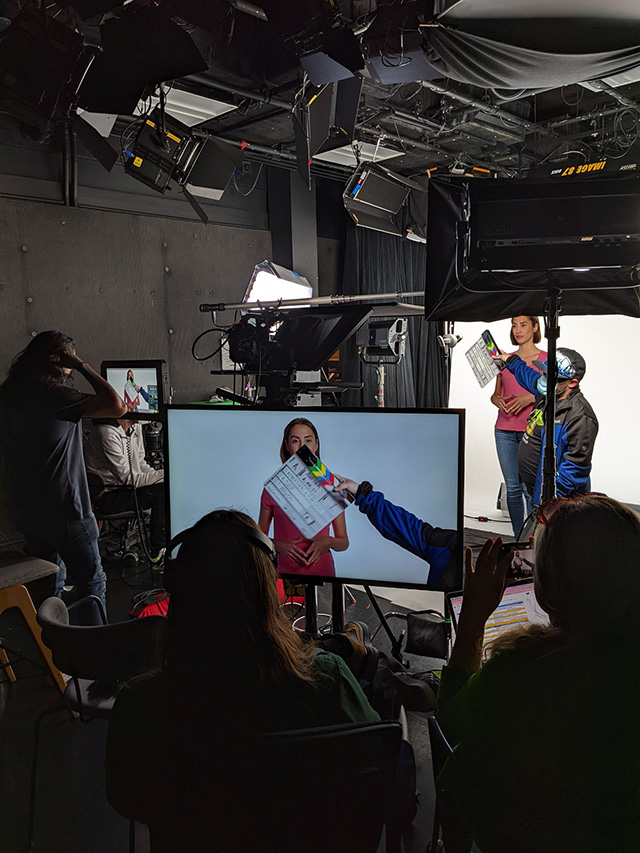