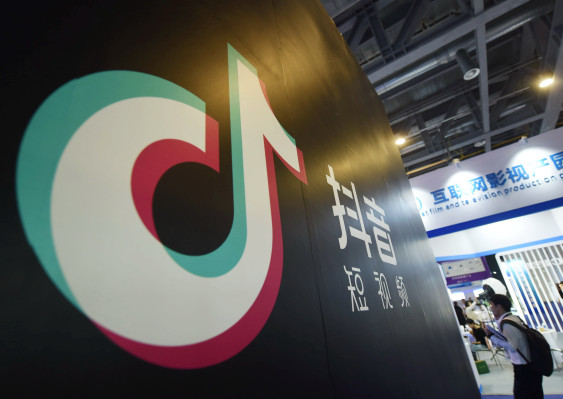 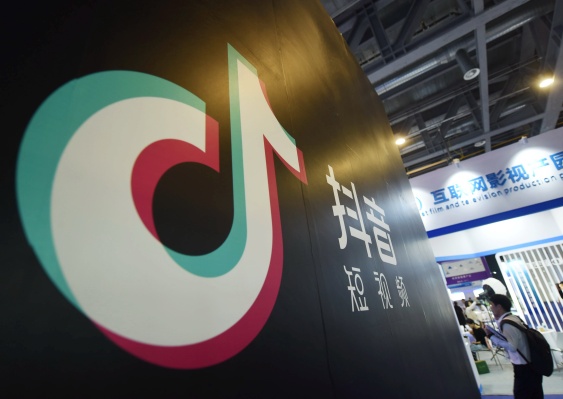 TikTok is beginning to dabble in social commerce. The short-form video app said it has started to allow some users to add links to e-commerce sites (or any other destination) to their profile biography as well as offer creators the ability to easily send their viewers to shopping websites.

The company said the roll-out of these two features are part of its usual “experimentation” to improve app experience for users. Though, this particular experimentation could significantly change how lucrative influencers find TikTok.

A spokesperson of ByteDance, one of the world’s most valuable startups that also owns TikTok, said, “We’re always experimenting with new ways to improve the app experience for our users. Ultimately, we’re focused on ways to inspire creativity, bring joy, and add value for our community.”

These features were first spotted and shared by Fabian Bern, founder of influencer Chinese startup Uplab. In a video he tweeted on Thursday, Bern showed how it was possible for the first time for creators to give their viewers the ability to visit a third-party website.

In the video, we also see TikTok is permitting users to add a URL in their profile bio. Instagram has long allowed this functionality, which is used by a large number of accounts for a variety of reasons. While influencers usually direct their fans to merchandise stores, some news publishers use it to drive people to news articles, for instance. The current set of restrictions on Instagram, however, leave a lot to be desired.

If TikTok, which has amassed over a billion users, retains these features it could disrupt what many industry figures call “social commerce.” Social media companies and messaging apps in recent years have lured customers through their core services and introduced shopping features.

In many markets such as China, Southeast Asia and India, which happens to be one of TikTok’s biggest markets, social commerce is increasingly becoming popular and beginning to pose a challenge to “traditional” e-commerce players such as Amazon.

And major giants are beginning to see an opportunity in this space. Facebook, which offers a marketplace, this year backed Meesho, an Indian social commerce startup.

Meesho connects buyers and sellers on WhatsApp and other social media platforms, enables them to showcase and sell their goods, and works with a range of logistics companies to service their orders.

“This is big!” said Nameet Potnis, head of business growth and marketing for the India unit of Naspers’ global payments firm PayU, of TikTok’s new features.

“Excited to see how this is going to reshape commerce in tier 2/3 India where TikTok rules over Instagram. As Indians get comfortable with buying and paying online, local influencers will change the game.”

TikTok’s experimentation comes at a time when rival Instagram is beginning to expand a test in which it hides “likes” from public view. The move has caused concerns for influencers, who count on likes to inform advertisers of their reach.

TikTok, which has amassed over 180 million users in India and thousands of influencers in the country, last month expanded to education category in India.

Clubhouse “Leak” Might Be a Simple Data Scrape via @sejournal, @martinibuster