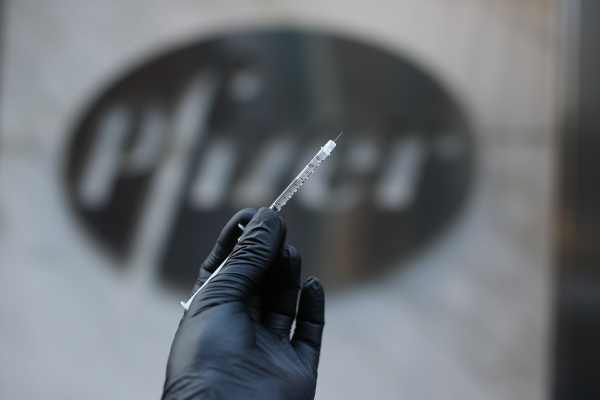 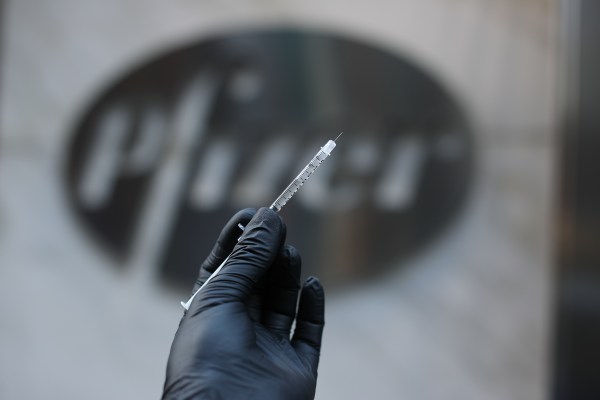 Twitter announced Monday that it would begin injecting new labels into users’ timelines to push back against misinformation that could disrupt the rollout of COVID-19 vaccines. The labels, which will also appear as pop-up messages in the retweet window, are the company’s latest product experiment designed to shape behavior on the platform for the better.

The company will attach notices to tweeted misinformation warning users that the content “may be misleading” and linking out to vetted public health information. These initial vaccine misinformation sweeps, which begin today, will be conducted by human moderators at Twitter and not automated moderation systems.

Twitter says the goal is to use these initial determinations to train its AI systems so that down the road a blend of human and automated efforts will scan the site for vaccine misinformation. The latest misinformation measure will target tweets in English before expanding.

Twitter also introduced a new strike system for violations of its pandemic-related rules. The new system is modeled after a set of consequences it implemented for voter suppression and voting-related misinformation. Within that framework, a user with two or three “strikes” faces a 12-hour account lockout. With four violations, they lose account access for one week, with permanent suspension looming after five strikes.

Twitter introduced its first pandemic-specific policies a year ago, banning tweets promoting false treatment or prevention claims along with any content that could put people at higher risk of spreading COVID-19. In December, Twitter added new rules focused on popular vaccine conspiracy theories and announced that warning labels were on the way.

Early Stage is the premiere ‘how-to’ event for startup entrepreneurs and investors. You’ll hear firsthand how some of the most successful founders and VCs build their businesses, raise money and manage their portfolios. We’ll cover every aspect of company-building: Fundraising, recruiting, sales, legal, PR, marketing and brand building. Each session also has audience participation built-in — there’s ample time included in each for audience questions and discussion.