Google says advertisers can now buy the YouTube Masthead across devices (mobile, desktop and TV screens) or only on TV screens.

YouTube Masthead on TV screens doesn’t have a CTA (call to action), and it can appear in a widescreen or 16:9 aspect ratio format.

The featured video in a Masthead ad autoplays, without the sound for the full duration of the video at the top of the YouTube app for TVs. According to Google, after autoplay, the main video defaults to the video thumbnail. When people click on the video or thumbnail, they’re taken to the watch page for the video to watch full-screen. 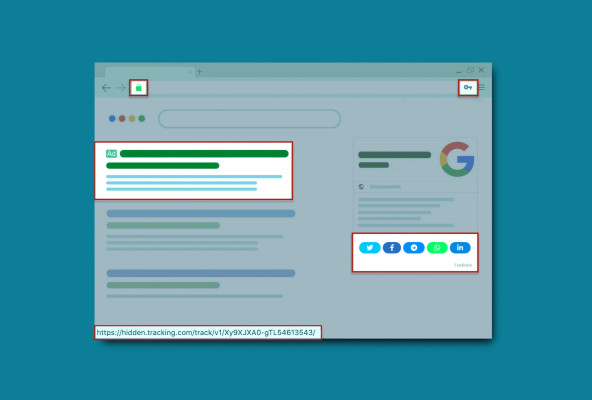 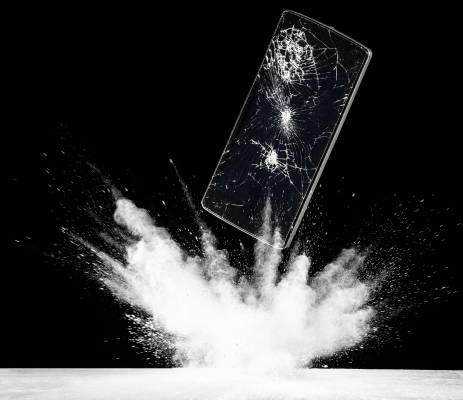