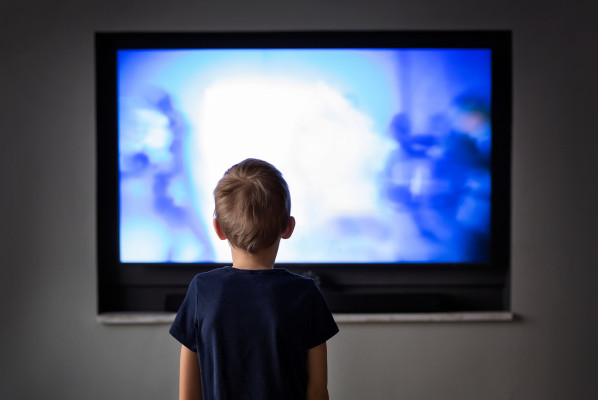 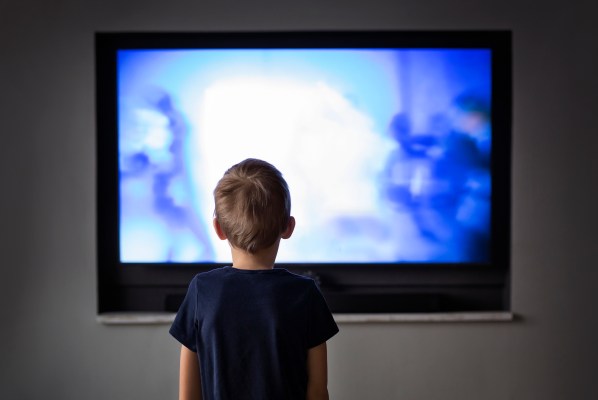 When Chris Williams founded entertainment platform Pocketwatch in 2017, he was certain that no one had yet found the right way to work with the generation of children’s talent finding its audience on platforms like YouTube.

Convinced that packaging creators under one umbrella and leveraging the expanding reach of even more media platforms could reshape the way children’s content was produced, the former Maker Studios and Disney executive launched his company to offer emerging social media talent more avenues to create entertainment that resonates with young audiences.

On the back of the breakout success of Ryan’s World, a YouTube channel which counted 33.6 billion views and more than 22 million subscribers as of early November, it appears that Williams was on the right track. As he looks out at the children’s media landscape today, Williams says he sees the same forces at work that compelled him to create the business in the first place. If anything, he says, the trends are only accelerating.

The first is the exodus of children from traditional linear viewing platforms to on-demand entertainment. The rise of subscription streaming services, including Disney+, HBO Max and Apple Plus — combined with the continued demand for new children’s programming on Netflix — is creating a bigger market for children’s programming.

“If you’re a subscription-based service, what kids’ content does for you is it prevents churn,” says Williams.

That’s drawing attention from new, ad-supported streaming providers like the Roku Channel, PlutoTV and SamsungTV Plus, which are also thirsty for children’s storytelling. Williams says he sees fertile ground for new programming among the ad-based, video-on-demand services. “Kids and family content tends to be the most highly engaging that creates consumption in homes. That creates a lot of opportunities for advertisers.”

The Roku Channel and Viacom’s PlutoTV service show that there’s still demand for ad-supported, on-demand alternatives that are more curated than just YouTube. It’s a potential opportunity for more startups, as well as an opportunity for studios looking to pitch their talent and programming.

“When we’ve launched a new 24-7 video channel and AVOD library and omni services… [we] know that content is surrounded by other premium content,” says Williams.

For all of the opportunities these new platforms bring, Williams says YouTube isn’t going anywhere as one of the dominant new forces in children’s entertainment,  despite its many, many woes. In fact, one of Williams’ new initiatives at Pocketwatch is predicated on changes that YouTube is seemingly making in terms of the programming that it promotes with its algorithms.