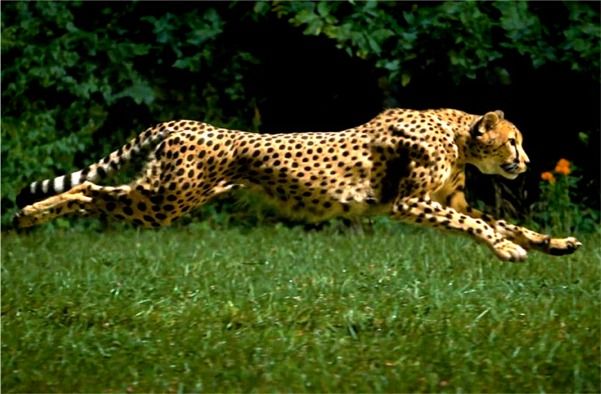 Not bad enough that social media is destroying democracy with nutcase posts, now it’s destroying endangered wildlife, as well? That’s the news from AVAAZ.org. The other revolting fact is that this IS like the actual wildlife trade, worldwide.

Look a bit further, and you find other ads for “cheetah cubs for sale online”. Someone’s obviously doing a great job of keeping track of these abuses. Where’s the law?

This really is nuts. How absolutely psychotic do you have to be to do something like this? This is how the world is being turned into a sewer, morally and actually. There are no excuses, and prosecutions should result. These sales are globally 1000% illegal. There are any number of prohibitions worldwide.

…Yet somehow the ads got on to Facebook? How? Why? Who’s not paying attention? I’m fully aware that FB isn’t a law enforcement agency, but this is way beyond any sort of credible “don’t know” excuse.

While we’re at it, where’s wildlife law enforcement on this subject? How the hell could anyone in enforcement possibly miss this? Or is it nap time in the executive brat meetings? Get off your butts, you useless bastards, and do your jobs.

I’ve defended Facebook often enough for a range of what I see are unreasonable expectations, many times. Not this time. If someone was selling kids, Fentanyl , ice, crack, or guns on Facebook, would anyone notice? Do you think they should? It’s a perfectly reasonable expectation that such things are monitored.

It is also a reasonable expectation that whoever oversights Facebook sales should have been aware of this before it got posted. It’s not that hard to simply run an algorithm triggered by terminology; that’s a very old class of software.

I’d much prefer this to be a hoax. I sort of hope it is. Those animals are right on the edge of extinction. That said – Enter cheetahs on FB search, and you get a “cheetahs for sale” standard search dropdown.

If you search cheetah cubs for sale images on Google, you get a virtual collage of exploitation. I’ve reported this one to Google, but how many more could there be? No wonder so many animals are on the verge of extinction or Tiger King remakes, arguably worse.

I honestly dread to think how many animals could have been trafficked and abused this way. It’d be a huge number, and probably going on for years. It’s interesting to note that nobody even questions the ease of acquisition and how so many “exotic animals” get shipped worldwide.

Well, here’s a thought or so:

6 Tips For Giving Your Reporting Dashboards A Makeover

How to Use Social Media to Expand Your Online Business