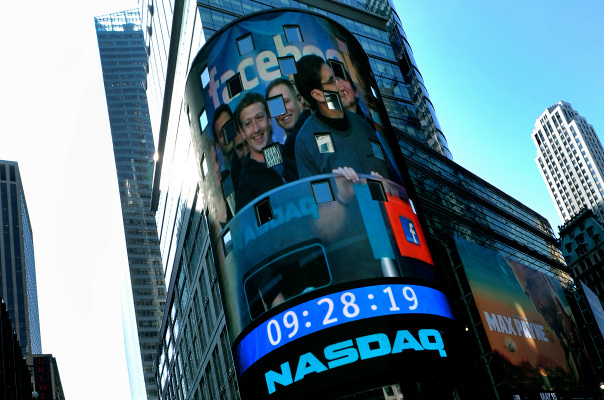 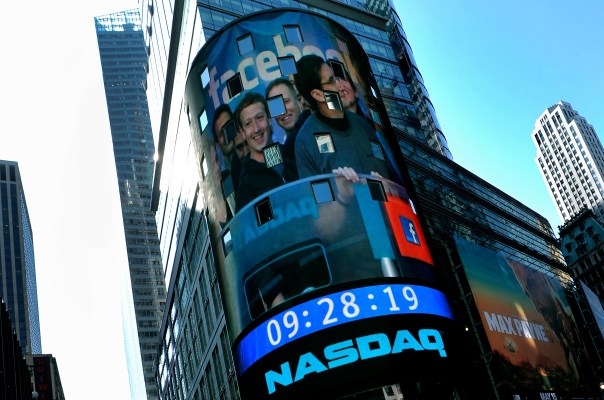 Facebook France is going to pay $125 million (€106 million) in back taxes. Business magazine Capital first reported the agreement. French tax authorities raided Facebook’s offices in Paris in 2012 and later opened an investigation on unpaid taxes covering activities between 2009 and 2018.

“This year, we also reached an agreement with the tax authorities covering the years 2009 – 2018, under which we will pay a settlement of 106 million euros. We take our tax obligations seriously and work closely with tax authorities around the world to ensure compliance with all applicable tax laws and to resolve any disputes, as we have done with the French tax authorities,” a Facebook spokesperson told TechCrunch.

According to the investigation, Facebook allegedly optimized its effective tax rate in France by funneling sales to other subsidiaries in different European countries.

It’s a grey area, as funneling sales to a different country is legal. But you have to prove that there wasn’t any sales person based in France selling to a French customer. Those contracts can be reclassified as French contracts.

This is a new strategy for French authorities. Companies can avoid a public fight if they settle with tax authorities directly. This way, companies avoid some public backlash and it speeds up the process. Amazon was the first company to settle in 2018.

“We pay the taxes we owe in every market we operate. Since 2018, we have changed our selling structure so that revenue from advertisers supported by the team in France is now recorded in this country. This year, we are paying EUR8.46m in tax revenue in France, a nearly 50% increase on last year,” a Facebook spokesperson told TechCrunch.

Even more significant, the company’s revenue in France has jumped from €56 million to €389 million between 2017 and 2018, representing a nearly 600% revenue increase in 12 months.